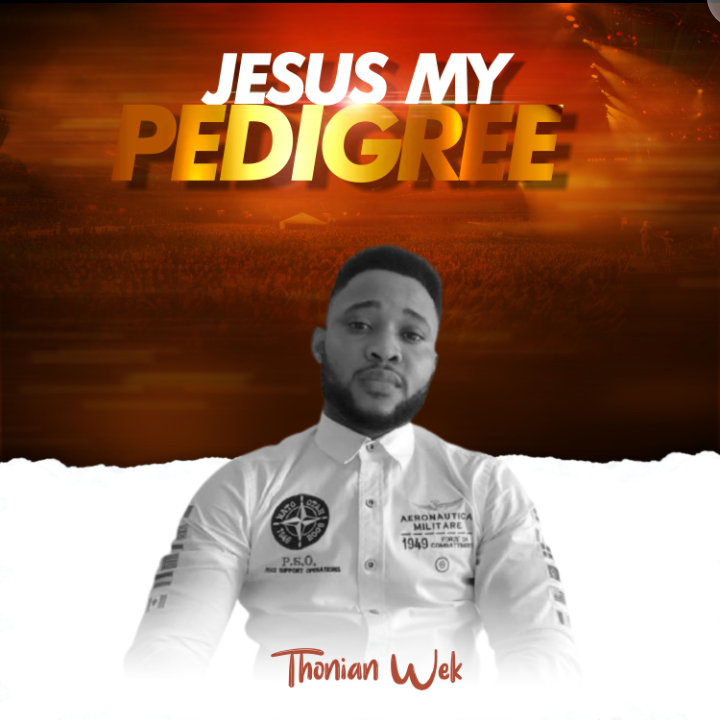 The body of work comes after weeks of anticipation and a beautiful rollout by the Christian recording artist and his team.

The body of work which consists of eight beautiful songs is a listener’s delight and really shines the light on the Thonian Wek’s appetite for worship.

The album opens with Take Your Place the reggae-fusion single which was released prior to the album’s release. The tune is a dedication to God’s plan and a decision to surrender to his plans and purpose.

Another previously track was released prior to the album and also one of the standout tracks, Thank You is a beautiful song.

Thonian Wek delivers a solid project which a veteran would be proud of and for a debut, it is most commendable. Jesus My Pedigree is assured to be a great listen and puts Thonian Wek on a list of artists to look forward for from this point.

Stream ” Jesus My Pedigree” Album Below; 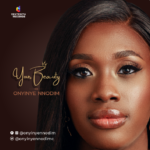 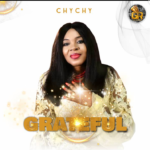