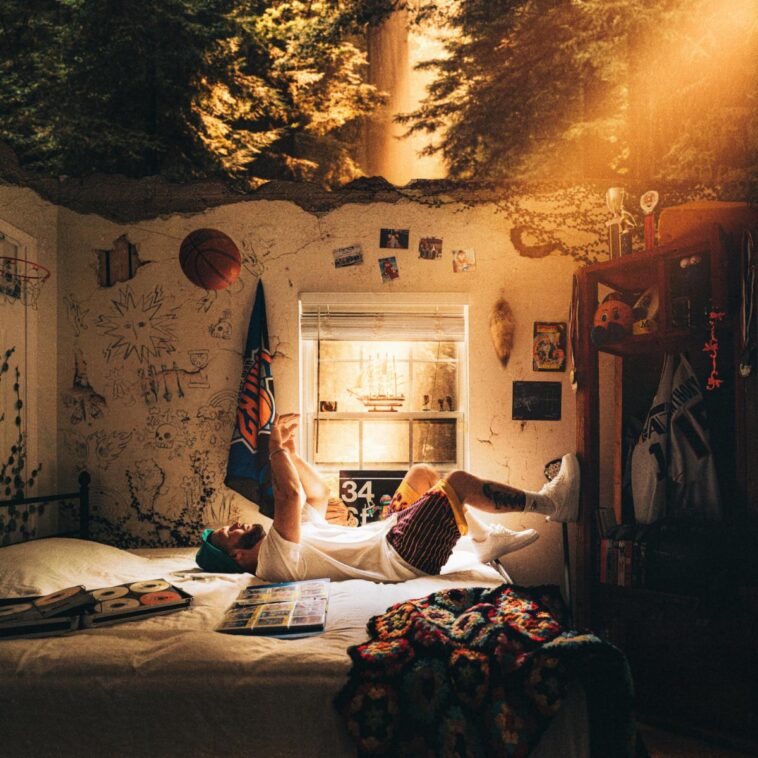 ANDY MINEO HITS THE STREETS OF ATLANTA FOR REACTIONS TO HIS BANNED “BEEN ABOUT IT” SINGLE FT LECRAE!

Can’t Stop, Won’t Stop, a popular hip-hop phrase has new meaning for Andy Mineo, who finally released his 4th studio album, Never Land II, on October 1st. On the eve of his album release, Andy got a call from his lawyers advising him not to drop, Never Land II, because legal had flagged one song, “Been About It,” ft Lecrae, for uncleared samples.

After 80 million streams from their viral hit, “Coming In Hot,” fans were looking forward to a follow-up project with Andy Mineo and Lecrae. With the momentum built, Mineo hit producer, Sak Pase, producer of “Coming In Hot,” for another banger.

Reach Records Prep for The Release

Mineo premiered the video at the Atlanta listening session and media outlets, excited by the visuals, made their commitments of coverage. Reach Records had planned their entire roll-out and promotions for the album around the big reveal. “We were excited by the responses and then the calls started coming in,” shares Andy. “While my lawyers and label worked through clearance issues, my managers decided to slash the date for Return to Never Land Tour because of the pandemic. It almost seemed like Never Land II was doomed to remain in never land!”

Watch Andy Mineo on The Streets

To ​stay positive, Andy and his partner-in-rhyme, Lecrae, hit the vocal booth at Reach Studios and switched up their lyrics, recording a new version of the single. The day before the album release, they traversed the Atlanta Beltline, playing the Never Land II album for random people while capturing reactions to the original “Been About It” video!

Fans Reaction To The New Video

“Aw Snap that was dope! Why can’t you release that?”

“Hip-hop needs this type of creativity!”

“You’re going to get 1 million IRL (in real life) views!”

So the fans have spoken, the label, and Reach team continue to get clearances on the video! In the meantime, check out their Atlanta Beltline and click here to stream the album! 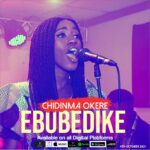 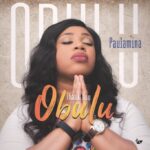