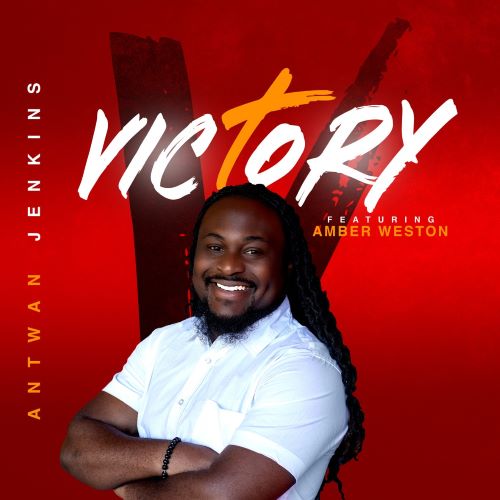 The single, written by Jenkins and Randy Weston and produced by Terrance (TJ) Dennie, already has been released for purchase and streaming.

“This song was written from a time when I felt like I was in a season of defeat with nothing going right for me,” . “Then I realized that God kept giving me victory in my dark places.”

As a well-established musician in Indianapolis, Jenkins is best known for leading and teaching God’s Purpose Choir, Divine Connection Ministries and as the current leader of Unified Worship.

He also is host of “A Night of Unified Worship” and served as worship leader at New Life Community Church of Truth.

“I love gathering the body of Christ to worship,” . “My prayer is that I will continue writing and releasing music that will bring people together.” 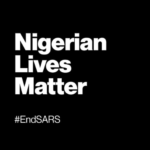 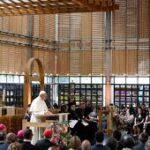