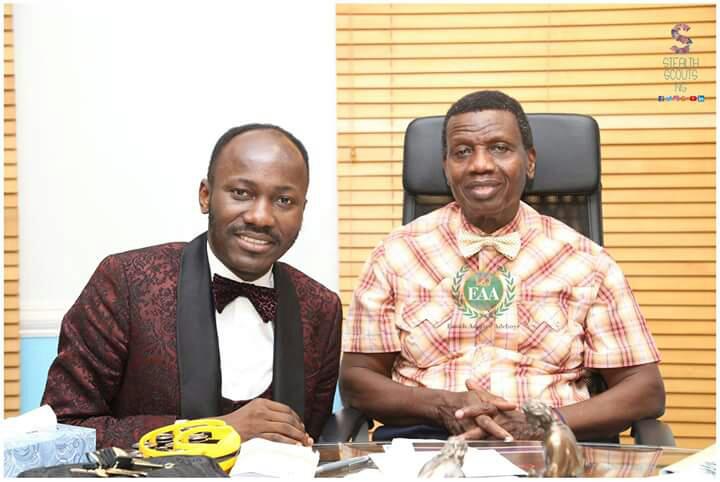 Rccg Pastor E.A Adeboye is a spiritual father to many from all nooks and crannies of the world as he exemplifies a lifestyle of humility and true leadership. From the young to the old, to the rich and to the poor, other respected men of God and even politicians see him as a man of exemplary character.

This is in line with the scriptures which,  commands us to be the light of the world, a city set on a hill that cannot be hidden.

In the light of this, during the Special Holy Ghost Service for children, the Founder & Senior Pastor of Omega Fire Ministries, APOSTLE JOHNSON SULEMAN was seen spending time in the presence of God at the Redemption Camp.

“TB Joshua is too small to allow someone speak against Late Archbishop Idahosa and Pastor Adeboye”.

Also, he made use of the Abba Father program to receive fatherly blessings, prayers and guidance from PASTOR E. A. ADEBOYE. A meeting one can say is between a father and his child. 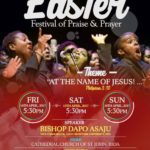 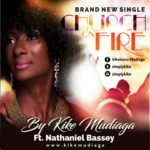