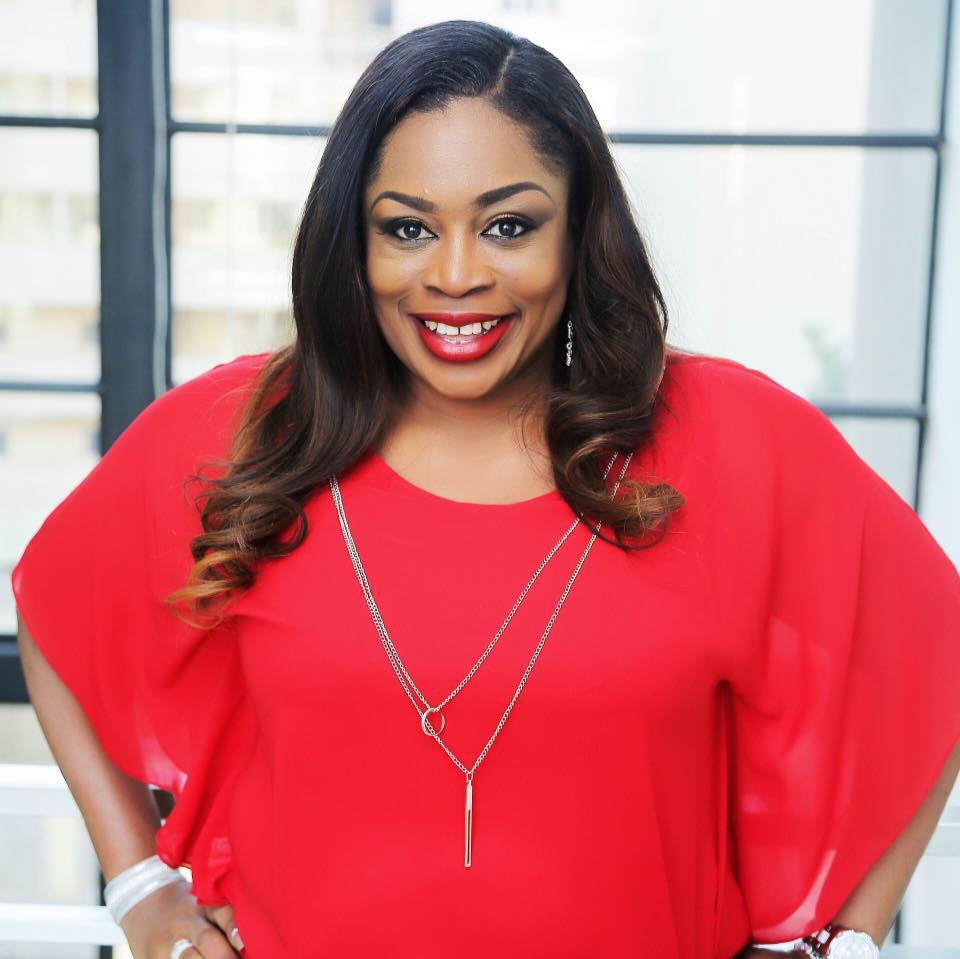 Gospel Music minister and worship leader Sinach has released FOR ME; a song off her recently released album recorded live in Johannesburg titled.

“For Me” is a song which says that God is for me, I will not be moved. The song is an affirmation that God will always be there for his people when called upon, just like the word of God say’s “If God Be For Me Nothing Can be Against Me”.

She is a songwriter who has over 200 songs to her credit and has won several awards. Her song ‘This Is Your Season’ won the Song of the Year award in 2008. Many of her songs are sung by several churches and people all over the world. One of her most popular songs is ‘I Know Who I Am’. 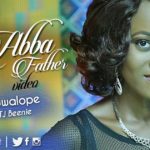 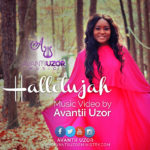