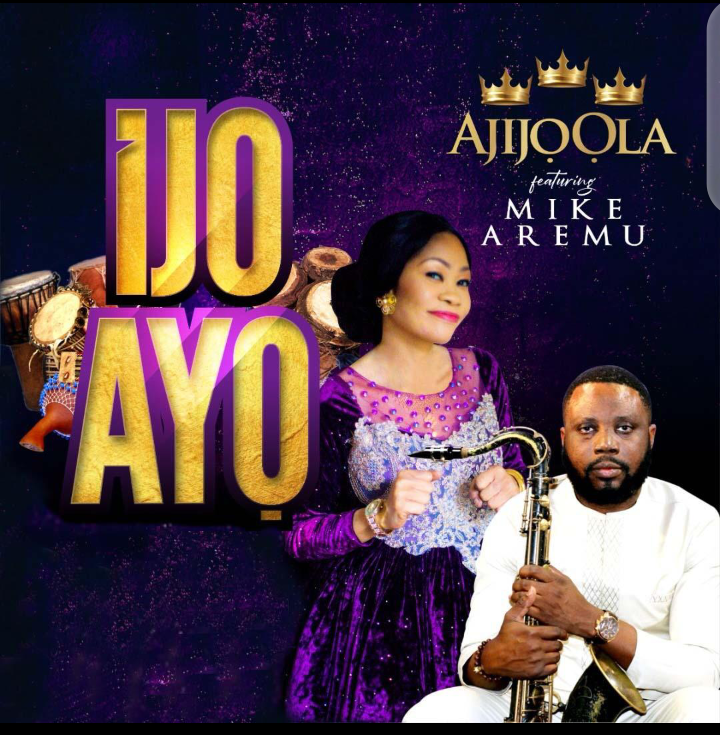 Sensational Gospel Act Bukky Falayi (aka) Ajijoola is back with another blockbuster release titled “Ijo Ayo“ featuring Mike Aremu. Ijo Ayo is a song of gratitude to Jehovah Almighty based on a true life experience and also, it is a joyful song as the title depicts, packed with exciting music arrangements and fantastic composition.
It is for sure a winner and will surely bless your soul.

Stream Ijo Ayo from link below;

Bukky Falayi is a media entertainment person, who has been in the media entertainment industry for a period spanning well over 3 decades. She is a graduate of mass communications at the University of Lagos Akoka Nigeria. She started her music career in the church choir where she developed a big passion for song ministrations at the time and went on to be a prolific lead singer. She later expanded her horizon by exploring the world of secular music as a singer, dancer, choreographer which took her around the world, and later settled in England carrying on with her career as a music artiste with her own band called Bukky Falayi and the Afrocentric.

Apart from being a performing artist she also taught as a teacher of African art and culture in many schools in Europe on the history of African dance and music using Afrobeat as a case study for master class students. She’s had music /dance performances and collaborations with many African and African American legends. The likes of Roy Ayers, the late Roy Hargrove,  late Hugh Masekela, Baba Maal, Homo Sankare, Orlando Julius, Femi Kuti, Mani d’ Bango, the late Tony Allen just to name a few. She gained a lot of experiences and understanding of not just African music but who we are as a people, with different cultural backgrounds, how we perceive and present ourselves has a race to humanity.

This we dare say, can be simply captured in the art of music. After a long break from music entertainment, Bukky Falayi is back with a bang and also with a different approach to her music passion going back to the base of her career; gospel music with the stage name (AjijoOla). She released her first gospel single in April 2021 and the song was nominated for the best celestial gospel soul of year, which came to the first runner up. 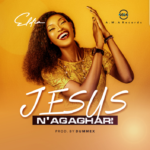 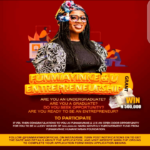