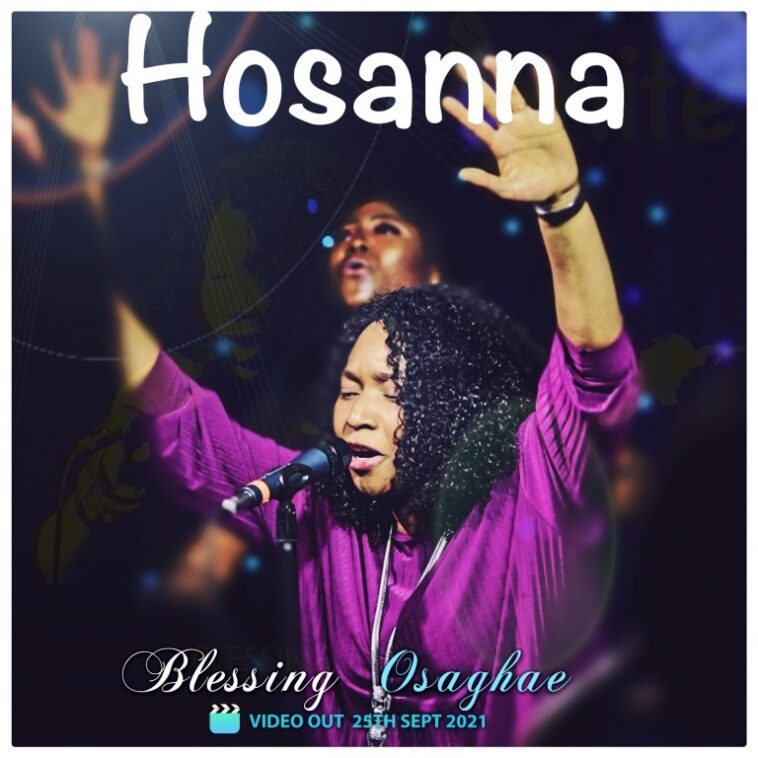 Blessing Osaghae is a revivalist, worship leader, and songwriter. She is also a pastor who diligently and wholeheartedly serves God and leads people into the Holy of Holies through the simple act of worship. Her passion is to stir up the fire of God in the heart of many young people and to help others seek a deeper relationship with God.

In one of her worship sessions in church, Blessing began spontaneously worshipping singing “Hosanna in the highest”. It was from these simple few words that the song “Hosanna” was birthed. The song quickly became an anthem at her church and was later recorded as part of the “Ignite Project”, an album of six songs.

Blessing, alongside being a vessel of God, is married to Peter and together, they are parents to three children. Peter and Blessing, together pastor Glory Worship Church UK, which was founded in March 2015. With over 15 years of song writing and a lifelong experience in music, Blessing hopes to raise up ministers and musicians whose heart is to serve in the Kingdom of God and articulate His love to all.

Watch “HOSANNA” by Blessing Osaghae Below; 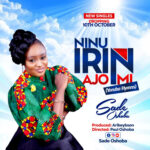 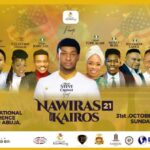