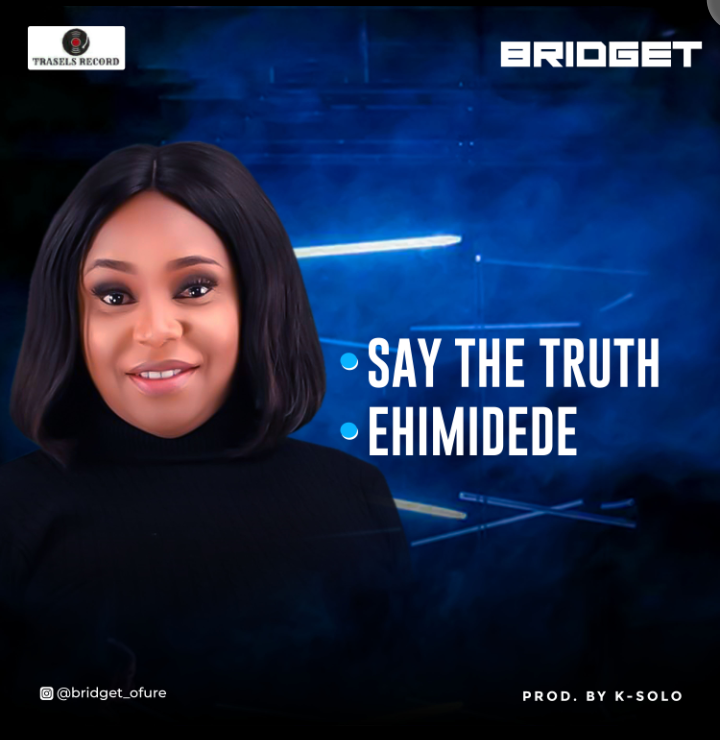 Bridget Ofure Omotayo who is  known for her melodies voice and God giving talent released a new two single she titled ”EHIMIDEDE & SAY THE TRUTH” . Bridget happens to be one of the few promising fast raising gospel artists that pushes out good songs to touch and win souls for God.

EHIMIDEDE Means ”Something  special is coming” this wonderful song speaks more about holding on there is light at the end of the tunnel, we all need to be patient for God to finish what he started. According to her Ehimidede is a tale that was told  when  we were  little  about an orphan  who was maltreated, sent to the  river to fetch water  and met an elephant  that  swallowed  her calabash  but was later favored at the end.

SAY THE TRUTH talks about how we all need to say the truth no matter the situation, saying the truth will clean our heart, make it pure and let the devil be ashamed. Both songs are produced by K-Solo.

Stream “Ehimidede & Say The Truth “from link below; 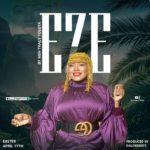 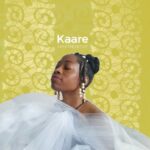