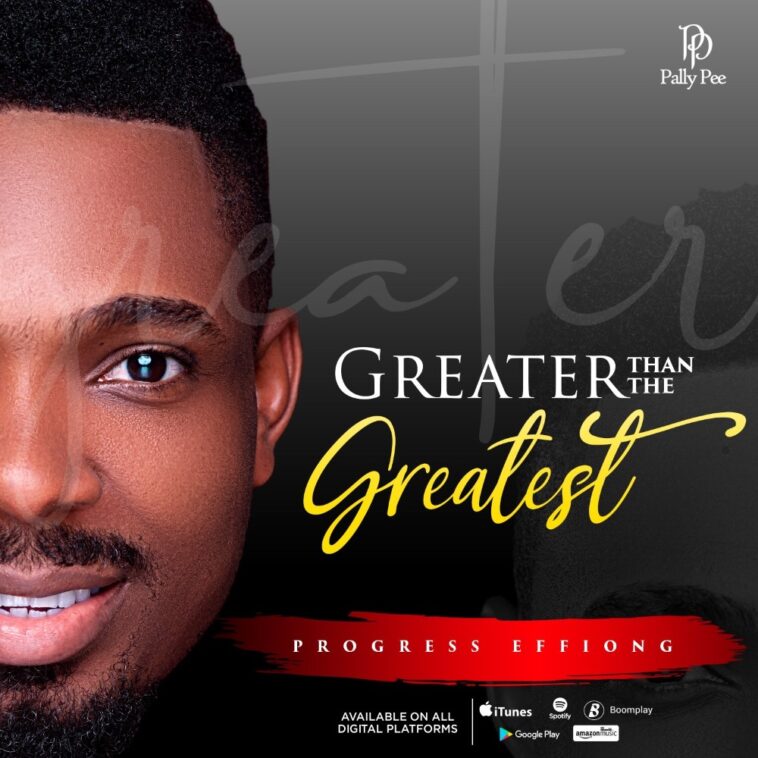 Greater than the greatest is a spirit-filled and soul-lifting worship song that exalts God’s supremacy above everything other things.

Progress Effiong who also doubles as a music producer is known for his consistency in releasing hit songs which make up his two studio albums ~ IN THE BEGINNING, and AMA. This new song GREATER THAN THE GREATEST will certainly be a blessing.

Watch the video below; 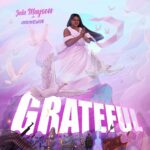