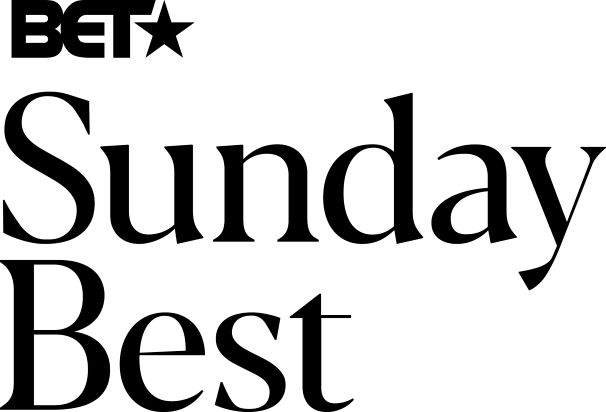 The season 10 finale of “Sunday Best” airs Sunday, August 23rd at 8PM ET/PT and voting is now open to the public.

Kicking off in Sunday Best fashion, the series returned in week one with 20 hopeful contestants, a live audience and band from Tyler Perry Studios in Atlanta.

Season 10 auditions were previously held earlier this year in Atlanta, GA at The House of Hope.

The season 10 winner will receive a recording contract with RCA Inspiration, a cash prize of $50,000 and the title “Sunday Best.”

In light of the of COVID-19 pandemic and in an effort to keep the shows judges, contestants and crew safe, new and innovative technology, techniques and artist-generated content were used to complete production of episodes four through eight of season 10 – allowing the audience to join in on weekly praise & worship during the time when America needs it most. 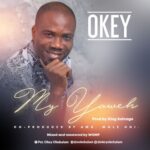 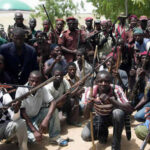