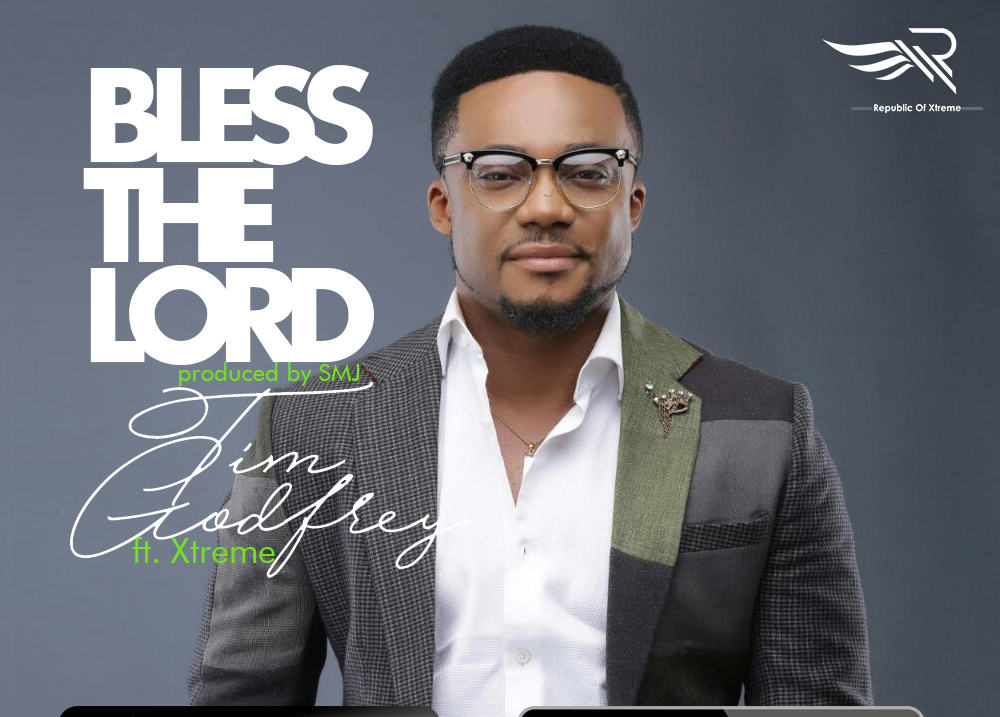 Tim Godfrey has released a new single titled Bless the Lord off his forth coming album FEARLESS, hot on the heels of his earlier release – So Good. When asked, Tim Godfrey expressed how he enjoyed recording this song. He said

“I always like experimenting different sounds, when this song dropped in my spirit, while we were preparing and waiting on the Lord for our FEARLESS concert that held last year  on the 3rd of July, where we had Bishop Marvin Sapp as our guest,  I smiled and immediately called SMJ our in house producer and shared with him. I was really excited  and I am more about the release, I can’t wait for this song that expressly describes God’s Love to be released. I’m positive it will help us bless him some more, for the battles won, and for the very life we live”.

He further said that ”Bless the Lord” was first recorded at his Live recording last year and added that Bishop Marvin Sapp testimony on hearing the song was how much he loved it and how he would love to have it on his album. Download the Live studio version and be sure to share your testimonies also. God bless you.
Produced by SMJ for Rox Nation, 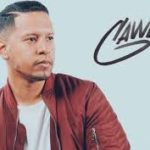 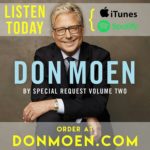