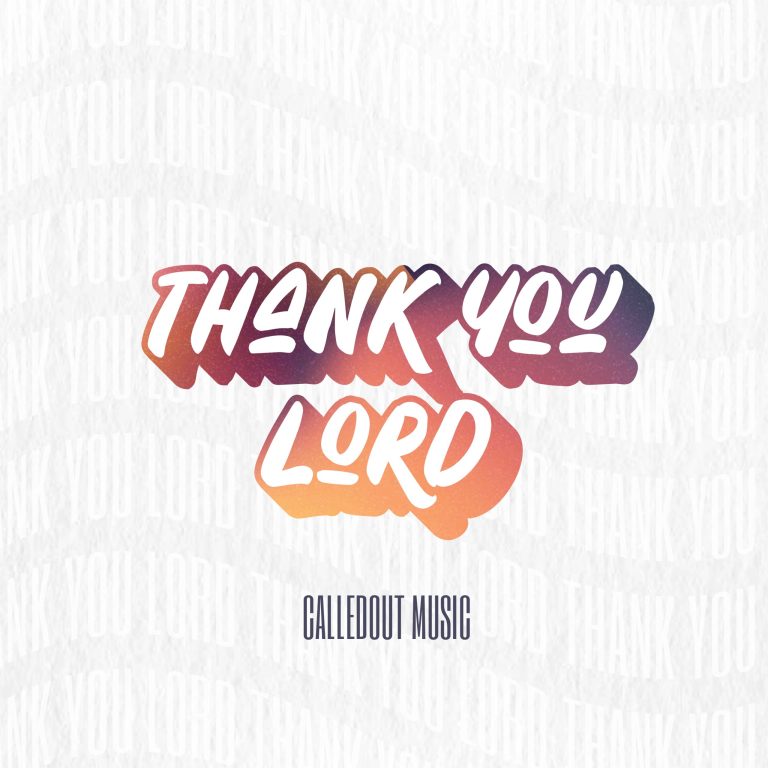 As New Year celebrations begin, there’s usually one phrase on the tip of our lips – ‘Thank You Lord!’ It’s a time  when we’re all giving thanks to the One who has seen us through a difficult year and has given us the power to  live, to move, and be the best we can be.

Four months ago CalledOut Music released a short version of the song on TikTok and it went viral with lots of  reposts on other platforms including Instagram, YouTube, Facebook and WhatsApp.

Core fans of CalledOut  Music, fondly known as ‘The Tribe’, have been requesting for a longer version of the song to be released. We  knew it would only be a matter of time before the MOBO award winning artiste, singer, songwriter and pro ducer, would answer the call from his fans and release an extended version of the song on all streaming plat forms. Thanks to #Tribe, we’re entering 2022 with hearts singing an excellent upbeat rendition of an all time  favourite classic chorus that we absolutely love.

‘Thank You Lord’ is released under HFP Music label, produced by CalledOut Music, mixed and mastered by  Whiteblock Group and artwork created by Jabrand Design. It is available for download and streaming on all  digital platforms from 31st December, 2021.

Stream “Thank You Lord” from link below: 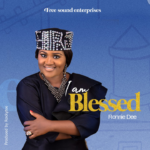 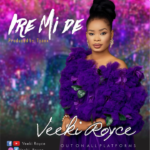