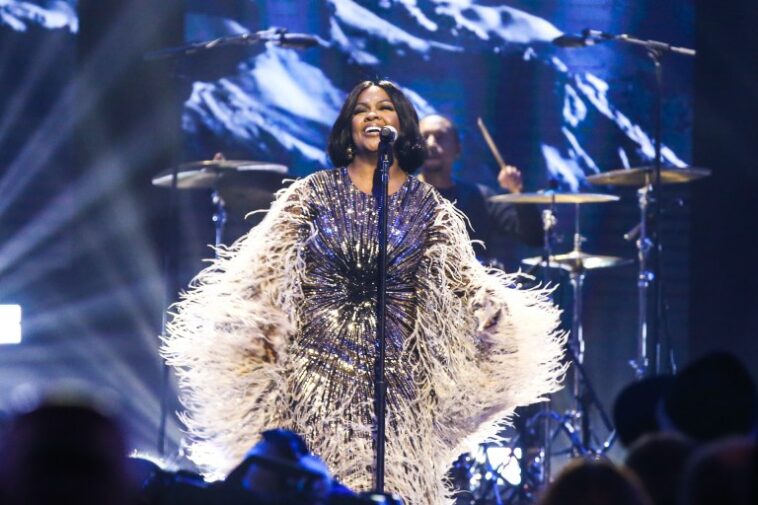 The 52nd Annual GMA Dove Awards were recently handed out in 38 categories at the Allen Arena in Nashville, Tennessee. Under the banner, Stronger Together, Christian/Gospel music’s biggest night of the year stressed a theme of racial harmony in light of America’s polarization following the birth of COVID-19 and the death of George Floyd. The show was hosted by gospel singer, Jonathan McReynolds, and Christian Pop star, Natalie Grant, who lost thousands of social media followers when she condemned Floyd’s killing last year.

The biggest winner of the night was gospel legend, CeCe Winans, who won four Awards – including, Gospel Artist of the Year. Draped in an angelic silver and black gown with feathers, she belted out the title track of her album, “Believe for It,” to standing ovations when she opened and concluded the dramatic performance. Later, R&B star/Maroon 5 Keyboardist, PJ Morton, along with gospel showman, Pastor Mike Jr., presented her the Gospel Artist of the Year trophy. “I’m honored to lift up the name of Jesus,” Winans said, echoing the evening’s theme. “I’m so glad for all of my brothers and sisters and it’s time we understand the importance of unity because it’s through us really loving each other that the whole world is going to come to know who He is.”

After 2020’s virtual show, the music community reunited this year with stellar live performances which included Lauren Daigle’s haunting ballad, “Hold on to Me and a chill-inducing rendition of  “My Weapon” by  Natalie Grant. There were also one-of-a-kind collaborations that lit up the stage such as rapper KB with British worship leader Matt Redman, Jonathan McReynolds with Mali Music, and Dante Bowe with Kelontae Gavin. The show also paid tribute to the Fisk Jubilee Singers’ 150th anniversary with a montage of the choir’s history.

The ground-breaking, multi-racial music collective, Maverick City Music – currently, the only act sharing space in Billboard’s Gospel Streaming Songs chart with Kanye West, performed their big hit, “Jireh” that featured solos by Chandler Moore and Naomi Raine. They also ended up winning the New Artist of the Year award. “What’s most important for us is lifting up Jesus,” singer Naomi Raine said in accepting it. “Our prayer is that every time we go out that we don’t magnify us or celebrity or who’s personality or fashion or anything… we want to lift up Jesus.” 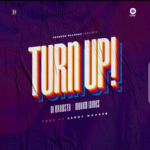 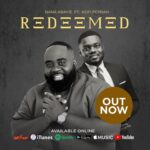