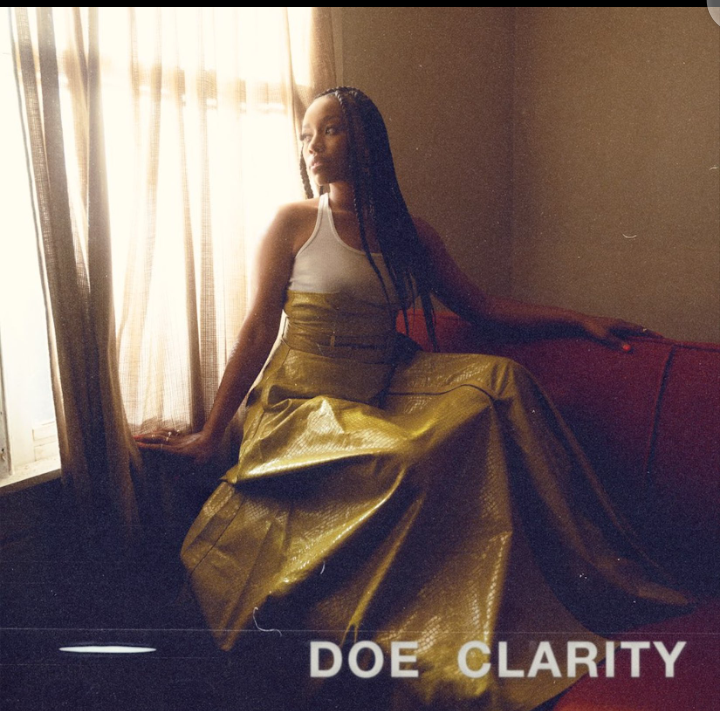 DOE has released a brand new single and official music video for “So Good,” available now. Announcing her upcoming new album CLARITY and unveiling the album cover, the three-time GRAMMY® nominee will release her album on Friday, February 18th, 2022.

Released by Jonathan McReynolds’ Life Room Label in partnership with RCA Inspiration, the chart-topping artist/songwriter/producer’s new Songs “So Good” and “When I Pray” are the first featured singles from her upcoming full-length album. “So Good” has also been serviced as the lead single to CCM radio.

DOE has also launched a docu-series, “This Is DOE,” with Episode 1 available now on her YouTube channel.

Describing Clarity as the qualityof being coherent and intelligible; the quality of transparency or purity, the episode shares DOE’s story of her musical beginnings with
her family in the group Forever Jones, with more episodes in the “This
Is DOE” docu-series to come, sharing insights into DOE’s life and
ongoing journey in her music ministry as a solo artist. 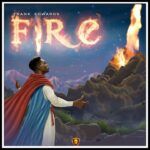 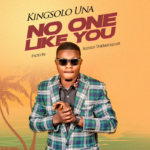