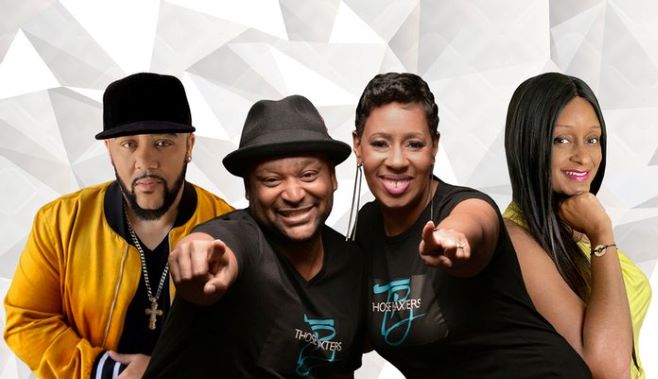 “We joined forces with Those Baxters and are curating a radio station that’s different from contemporary gospel,” . “This is out of the box R&B gospel.”

Dubbed R&P, Gospel’s R&B, the station will break the mold of traditional and contemporary gospel.

“You’re so used to all of the traditional stations being into quartets and choirs and the traditional gospel,” . “Here, you’ll be able to hear a Jor’Dan Armstrong do a ‘90s R&B inspired song for God. That’s essentially what’s going on in a lot of these records coming out.”

GH3 Radio which boasts 24/7 programming of Christian hip hop (CHH), Latin CHH, and Gospel hip hop music has been nominated for the 2020 Stellar Awards Internet Station of the Year and 11 The Spin Awards. 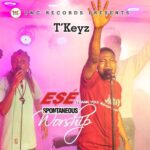 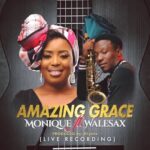