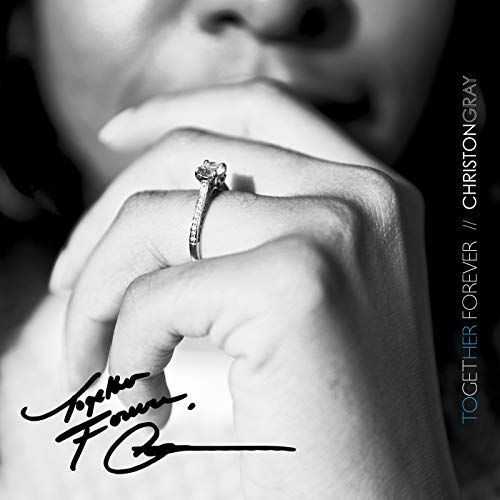 Christian Hip Hop Artist Christon Gray has released a new song titled “Together Forever,” the lead single in his upcoming fourth solo album Clear The Heir.  “Together Forever” kicks off a new chapter for the chart topping rapper, singer, songwriter, and producer, following a period of personal trials after the release of his acclaimed second album The Glory Album.

In the song, Gray shares his experience dealing with being a Christian and facing divorce along with the life changes that follow.  Reaffirming a strong declaration of faith in Jesus to inspire listeners, “Together Forever” will be followed by the release of additional singles in the coming weeks.

His fourth solo album, Clear The Heir will be released on Friday October 19th, 2018.  He released his album, School of Roses in 2014, followed by The Glory Album in 2016, which featured the hit song “Stop Me,” a crossover hit that was licensed by ESPN, HBO, FOX, and most recently serving as the theme to Madden ‘19 and Warner Bros Pictures, ‘Rampage’.  Both albums were a Top 5 hit on Billboard’s Top R&B Albums chart, and Top 15 hit on Billboard’s Top R&B/Hip-Hop Albums chart.

To connect with Christon Gray, visit: 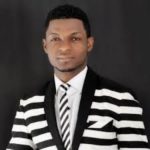 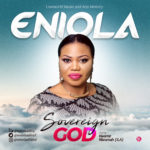