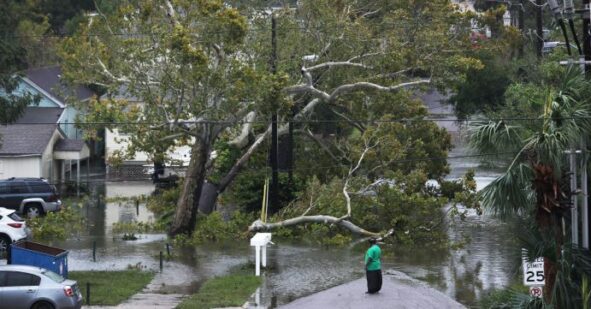 In Alabama, at least two churches have rallied together to help distribute relief and offer aid to victims of Hurricane Sally.

One church was a United Methodist Church that had a disaster relief warehouse, which shipped supplies to Loxley, Alabama.

Hurricane Sally, an uncharacteristically large hurricane that hit multiple states in recent days, has left more than 500,000 residents without power and caused untold millions in damages. But that hasn’t stopped local churches from doing what they can to help out.

Cindy Sandlin, the Warehouse Director, gave a statement to WAAY 31 saying that

The Warehouse also gave supplies to those affected by Hurricane Laura in Louisiana.

In addition to the United Methodist Church, The Decatur Church of Christ was also on standby to help victims of the hurricane as soon as they arrived after helping victims of Hurricane Laura.

The church’s outreach minister, Cody Michael, said in a statement that

“every disaster we go on, we end up having stuff that’s leftover that was extra, that was not quite enough to fill up a trailer. So, we always hang onto that until the next disaster, that way we’ve already got something saved up that we can go with.”

The Decatur Church of Christ partners with several disaster relief agencies to help disperse help and supplies to wherever they are most needed.

This allows the church to provide the most optimal response they can. Normally, they try to be at the places that are hit the hardest by the next morning, but coming up from Louisiana made that difficult.

Still, they arrived as quickly as they could and were ready to help out. Currently, the church is accepting donations, specifically food, water, and toiletries 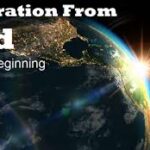 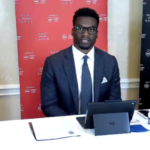