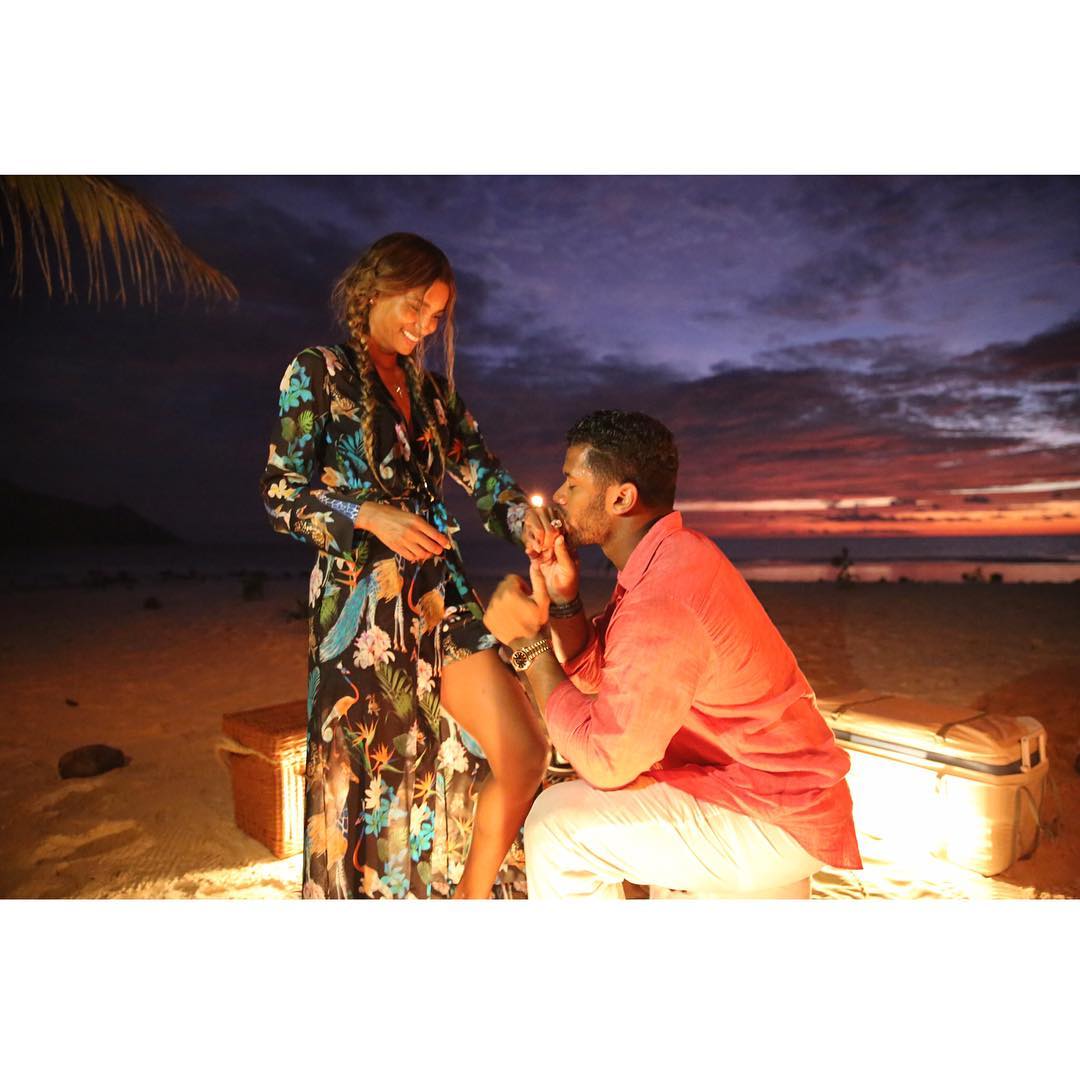 Russell Wilson and Ciara got engaged while in the Seychelles at the exclusive resort North Island.
Photo Credit: Instagram

Pop singer Ciara has opened up about her engagement to NFL star Russell Wilson, referring to her fiance as “Heaven-sent.”

On Friday, the Seattle Seahawks quarterback announced that he had proposed to the “I Bet” singer in a sweet instagram video.

In the video, shot in the Seychelles at the exclusive resort North Island, Wilson, 27, asks: “Girlfriend?” To which Ciara, 30, replies, “Boyfriend? Nah.”

“‘Fiancee’ sounds way better,” Wilson said, before getting a kiss from his future bride.

Ciara captioned the video, “You Bring Me Joy,” while Wilson wrote, “Every Morning, Every Night… I Thank God for you.”

The singer and model later reposted the video via Twitter with kind words for Wilson, who is outspoken about his Christian faith.

“God Is Good!” Ciara wrote. “Grateful For You @DangRussWilson. You are Heaven Sent. I’m Looking Forward To Spending Forever With You.”

As of Monday afternoon, the video had over 217,000 “likes” and thousands of comments, with many offering the couple words of advice, and prayer, and encouragement.

“God is so good. You said the right words right there girl. Bless you guys,” wrote one fan.

The couple, who have been dating since April 2015, made headlines last year after Wilson revealed during an interview with San Diego’s Rock Church that the two were abstaining from sexual activity because they want to honor God with their relationship.

“For me, I knew that God had brought me into her life to bless her and for her to bless me and to bless so many people with the impact that she has, that I have,” he added of the decision to remain pure.

Wilson warned that he and Ciara are not going to be “perfect by any means.” “Life’s not perfect, nobody’s perfect, but he’s anointed both of us, and I know that he’s calling for us to do something miraculous, something special.”

The football star Wilson expressed relief that Ciara agreed to practicing abstinence with him. “I said to her, and she completely agreed: ‘Could we love each other without that?'”

Ciara, who has a young son with her ex-fiance, Future,said, back in February that it was not hard for her to decide to be supportive of what Wilson wants at all, even if it is now considered unconventional.

“No, it’s not hard at all,” she shared. “He’s an awesome guy and a very confident guy. Just like I feel like I’m a woman that knows what I want, he’s a man who knows what he wants.”

She even said it has been fun and beautiful for her overall.  “It’s just a fun new chapter in life for me; we talk about everything, and I think that’s what you should be able to do as people and partners in a relationship. So, that’s what makes it really beautiful.” 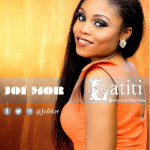 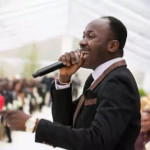