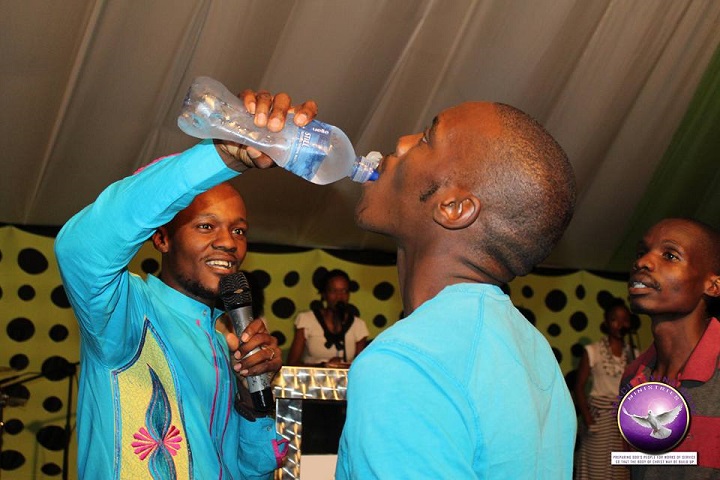 A pastor from South Africa faced intense backlash when he told his congregation during a worship service earlier this month to drink water with rat poison as a demonstration of their faith and of God’s power.

Light Monyeki, pastor of Grace Living Hope Ministries, asked those attending the service to drink water mixed with Rattex, a rodenticide that can be harmful and can cause death to humans if ingested.

Rattex is an anticoagulant. A person who ingests Rattex could suffer from reduced blood clotting that can lead to hemorrhage and death. Other effects of Rattex in humans include dehydration, vomiting, nausea, convulsions, abdominal pain and diarrhea.

Monyeki, whom the church also addresses as “prophet” and “man of God,” challenged the toxic effects of the rat poison, saying “death has no power over us.”

If those who are addicted to Nyaope, a destructive South African street drug containing rat poison, detergents and heroin, could “smoke” Rattex and not be affected, the people of God would be much more protected, Monyeki reasoned.

“We do not need to proclaim faith because we are believers,” the prophet said, according to a Facebook post from Grace Living Hope Ministries. “If nyope boys can smoke Rattax for more than 8 years, who are we? Death has no power over us.”

He prayed and declared life to the water and Rattex solution in a bottle. He also prayed for nourishment to the bodies of everyone present and declared healing for the sick.

Monyeki then drank the poisoned water. He encouraged the congregants to “show forth their faith” by drinking from the bottle.

“The man of God, Prophet Light Monyeki demonstrates power of faith by causing congregants to drink Rattax; deadly poison to show forth their faith,” the social media post read. “A multitude of congregants voluntarily ran to the front to have a drink of the deadly poison.”

The church posted photos of Monyeki on Facebook holding the bottle of rat poison solution while people drank from it. He was widely criticized for exposing his congregants to danger.

A few online stories circulated claiming that some people who drank the poisoned water died while others were hospitalized. The Daily Gossip, for example, said 13 of the congregants were hospitalized the day after they ingested Rattex and that five of them died.

Grace Living Hope Ministries claimed the Daily Mail also published such a story. In response to it, the church posted a message on Facebook saying none of the congregants who drank the Rattex solution was hurt or admitted to hospital. 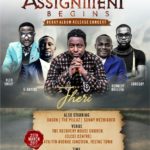