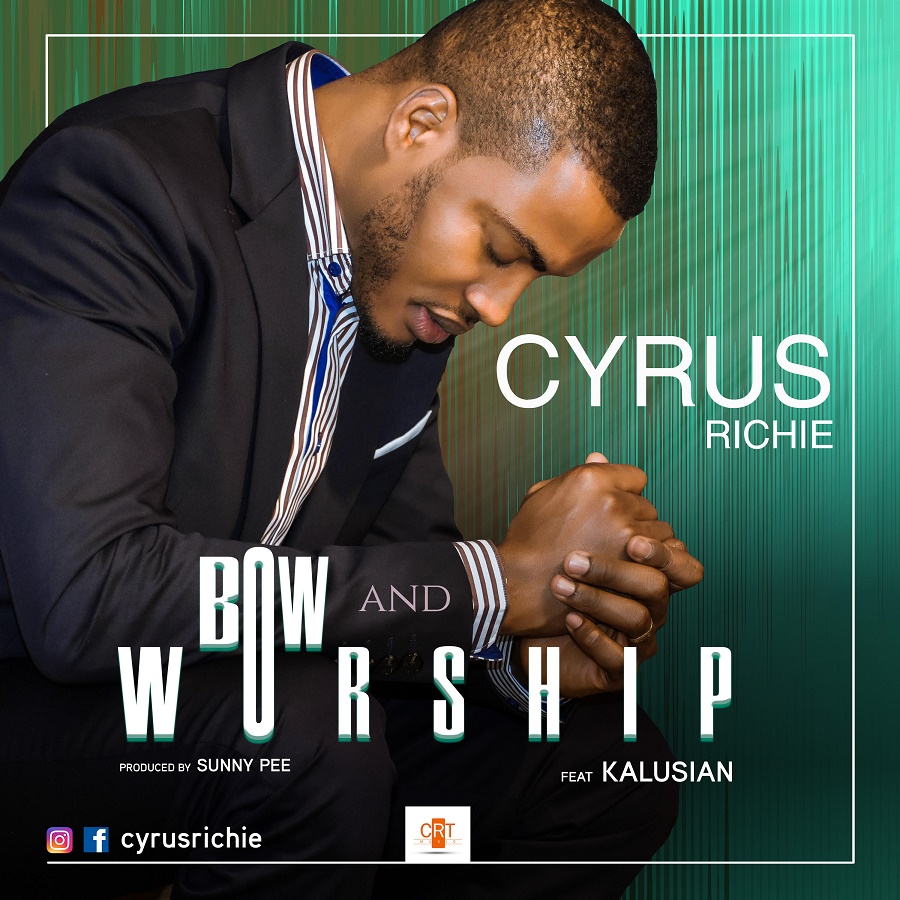 Serving as Cyrus’ debut effort for the new year and third official single release, “Bow and Worship” is a song that expresses total trust and dependence in the All-sufficient God, with a deep reverence for Him. On this track, the passionate singer makes a commitment to bow and worship Him (God) all his life.

According to Cyrus Richie, the song was inspired with an aim to turn the hearts of people back to God in worship. “Only God is able to give us complete sufficiency” He Added

“Bow and Worship” is produced by the Sunny Pee.

Cyrus Richard Togba popularly known as Cyrus Richie is a praise-worship leader, singer-songwriter and a recording artist currently based in Germany.

Born in Sierra Leone, Cyrus grew up in a God-fearing home where Christian values were instilled in him from a very tender age. His commitment to Church activities which always kept him around the environ helped him quickly discover his love for music and calling as a minister. Ever since Richie became actively involved in the choir of every Church he joined.

Having served in various ministries for years, Cyrus Richie made his official debut as a recording artist in 2018 after storming the gospel music scene with his first single “Most High God”. He followed the well-received track with “Hallowed Be Thy Name,” released in January 2019.

Cyrus Richie is happily married to Mrs. Fatmata Togba and they are blessed with four lovely children. 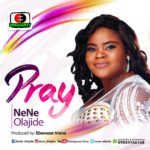 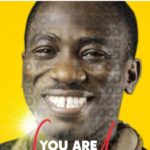