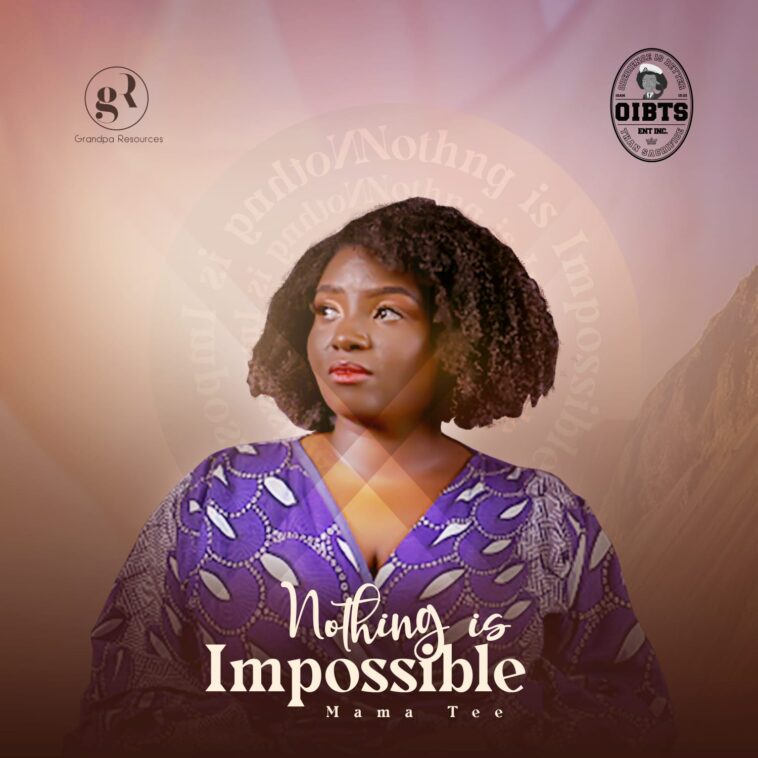 Fast-rising sensational Canadian-based Nigerian songwriter Tolu popularly referred to as Mama Tee, after linking up with Nigerian preacher and exquisite producer, Pastor Emmanuel Awipi, has released her much-anticipated debut album titled “Nothing Is Impossible,” which has been receiving massive positive critic review in the past few days.

The seven-track soul-inspiring album expresses the diversity and uniqueness of Mama Tee’s songwriting prowess and the in-depth production skill of Awipi as the sound on the album cuts across several genres and styles, including Rock, hip hop,/RnB, afro gospel and the contemporary.

The 31-minute body of work had Nigerian minister and worshipper Pastor Emmanuel Awipi, also called Grandpa as the primary collaborator on the album as he was featured on every track on the album. Apart from Awipi, there is also the presence of Rume, who appeared on four tracks of the album, alongside Jojovocals, Eben keys, Dayne Kora, Blossom and Öse.

The album is a project that birthed out several experiences with the Holy Spirit, as expressed mainly in the lyrics of every track. The album “Nothing Is Impossible” is a body of work that has come to give hope, transformation and change to the degrading world.

Tolu Adeosun, aka Mama Tee, is a Canadian-based songwriter. Tolu was born in Nigeria. She, however, immigrated to Canada in 1990. In addition to being a songwriter, she is the CEO of the entertainment label Obedience is Better Than Sacrifice Ent. Inc., a wife, mother, social worker/therapist.

Tolu began writing songs in 2007, shortly after she was born again. Since then, she has written many Christian and inspirational pieces. She has been called a gifted songwriter that delivers messages in a simple yet powerful way.

Mama Tee embarked on this project as directed by the Holy Spirit. She collaborated with Pastor Emmanuel Awipi and the team after being led to ask their mutual Judith for assistance with creating an album.

With astute musical leadership spanning over 20 years, he has taken on roles such as the Music Director of Faith Arena; and trained several bands and choirs. With several live recordings to his credit, he has written and produced over 30 songs across the globe.

An outstanding voice coach and author of the bestseller ‘Beyond the Music,’ he currently serves as the International Music Director of CGMI. He has ministered with Israel Houghton, Micah Stampley, and Nathaniel Bassey, to mention a few.

When he is not mentoring musical artistry from grassroots to center stage, Grandpa serves as a leadership consultant on a mission to build, train and rebrand the next generation of leaders. 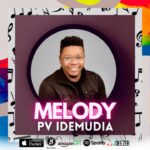 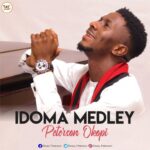