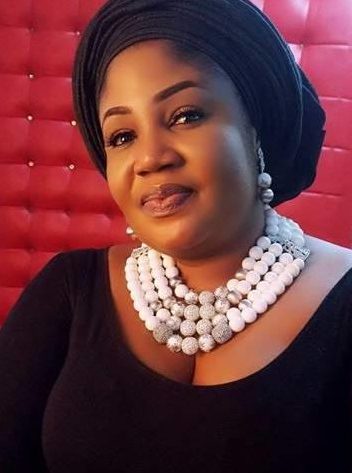 Though, the Nigerian gospel music industry is highly saturated, yet you cannot talk about those who have influenced the industry and affected the up and coming generation of gospel artists positively without mentioning Sister Chinyere Udoma.

While many see music only as a means of acquiring wealth and fame, Sister Chinyere Udoma sees it as a ministry for reaching out to people and administering to the pressing need of the masses.

The music diva who launched into the Nigerian gospel music scene officially in 1999 with the release of her debut studio album titled “idighi ajo njo”, was at the GOSPOTAINMENT RADIO during the BIG SAMIE SHOW on Monday to share her experiences on the journey so far.

According to her “music is not something that should be dabbled into just to show off ones skills or acquire wealth. People are suffering, the country’s economy is dwindling by the day and this has affected a lot of people, so what Nigerians need is someone who can minister to their needs through songs”.

When asked about her marriage, Mrs., Udoma took time to demystify the rumor about her being divorced, saying that she has never been divorced and will never be as her marriage is a replica of heaven on earth. In her own words,

After releasing 20 albums, Mrs. Udoma is still waxing strong as she has more 19 recorded tracks yet to be released.

While addressing the up and coming artists, she encouraged them to be focused and to always seek the face of God while dishing out songs that will not merely entertain, but also glorify God and influence the people positively.

She urged her fans to always expect great tunes from her and not to believe everything they hear as most of them are not true. 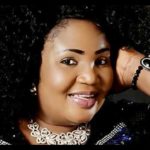 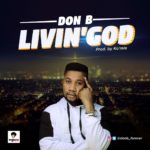