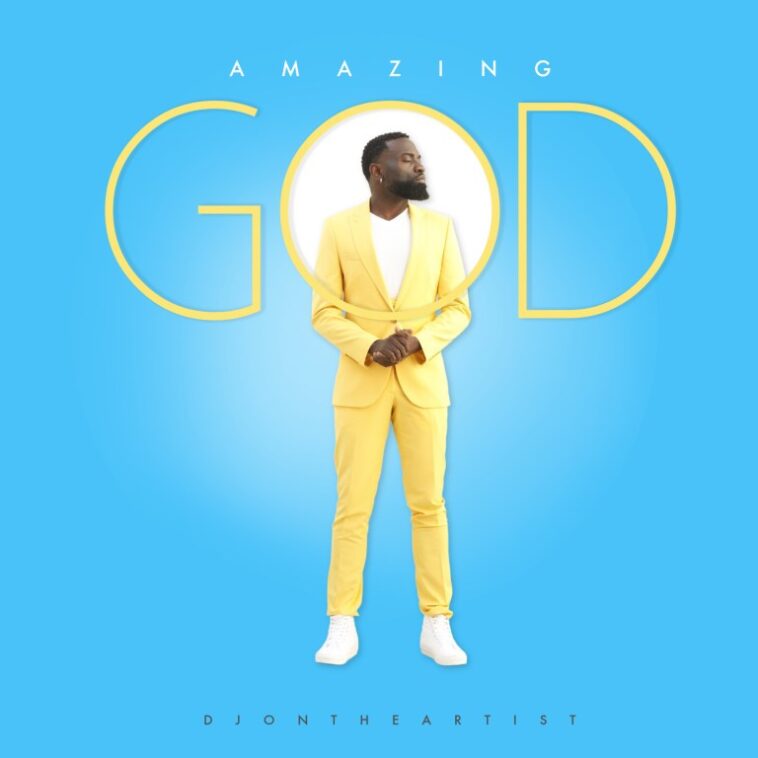 DJONTHEARTIST is an American singer, songwriter, record producer and actor. Known for his distinctive voice and musical style, DJon’s original entry into a musical career started as a ghostwriter, which lead to his 2016 decision to take a leap into the City of Angeles,  Los Angeles to step into the light as an artist.

In his formative years, DJON discovered he had a gift and dreamed to one day take his talent to the globe.  After graduating from high school in 2004, he began cultivating his vocal and musical artistry. However, in August of that same year, Hurricane Katrina wreaked havoc on the entire region. Amidst the chaos,  his family’s home was badly damaged and destroyed, prompting him to set aside his musical ambitions and take some time to reconstruct the narrative of DJON.

Eventually, the Johnson family moved to Memphis, TN intending to stay only a short while, but quickly became the family’s new residence. A new city and culture of people created new opportunities that lead to acquiring a songwriting deal and collaboration with singers and songwriters in the greater Memphis area.

In 2016 DJON moved to Los Angeles, where he connected with several artists and made tv appearances on such shows as: Jimmy Kimmel and The Late Late Show with James Corden. In addition, he made his short film debut on “Josh” and music video “One More Day” by Snoop Dogg.

With great anticipation in the air, DJON is now stepping from the shadows into the light singing a soulful, spiritual adaptation, “Amazing God.” co-written with singer, OnlyBenton.  This phenomenal new single goes live on all streaming platforms Friday, August 20, 2021.

STREAM VIDEO FROM LINK BELOW 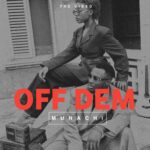 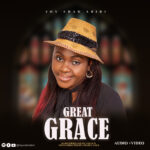