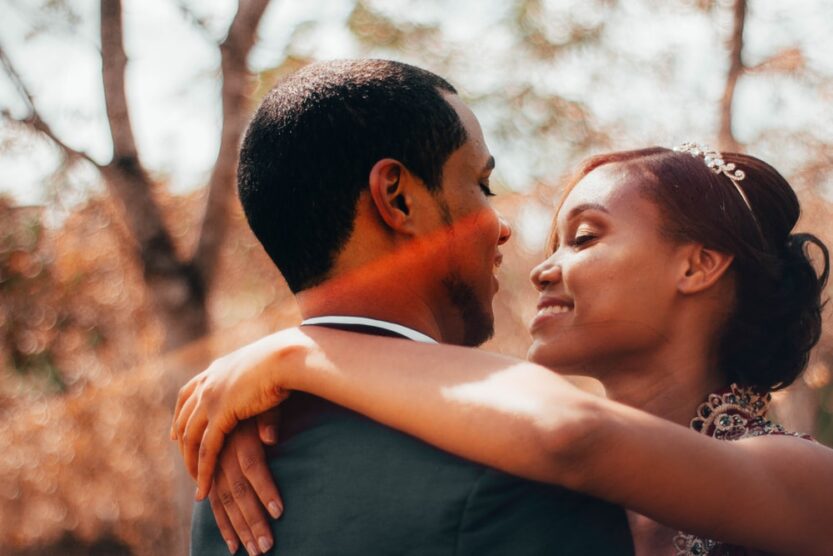 We got this music release from a brother named Cellus titled “Adoration” and is supposed to be sex music for Christian couples who are married and he has an interesting story behind it. Below is his story

When Cellus Hamilton was preparing to end his 10 years of celibacy by having sex with his wife on their wedding day, he became anxious thinking about what music they would listen to on their special night. As a huge fan of R&B, he naturally leaned towards mainstream artists such as Chris Brown, Usher,  and Trey Songz. However, he quickly began to notice how many of the songs opposed exclusivity, vulnerability, and appreciating women for who they are instead of just their bodies.

The result of this burden birthed his 2019 album “Washing Her Feet“, which the hip-hop artist marketed as an R&B sex album for Christians. The album debuted top 50 on the U.S. R&B charts and featured many standout singles such as “Beautiful One“, “The Games We Play“, and “If You Say“. Cellus Hamilton has been releasing music videos for songs from this album ever since its release. One week before Valentine’s Day, Cellus Hamilton finally released the official music video to his popular song “Adoration“, which is also featured on the album. “Adoration” is a song that many women didn’t know they needed.

Watch the video of Adoration

While many have expressed disapproval of Cellus Hamilton and his explicit R&B sex album, he maintains the defence that pure love between a man and woman is merely a reflection of our relationship with God. It is a love that is exclusive, vulnerable, and not built on superficiality. We are safe to be naked and bare all that we have — knowing that we are loved for who we are and not based on what we have done.

The short two-minute video was directed by Respective Collective in NYC and features vocals from Isaiah Jenkins; a frequent collaborator with Hamilton. Check out the video below and stay tuned with all that Cellus Hamilton is doing in his music career. Remember, CHRISTIANS NEED SEX MUSIC TOO!

What the discussion about Christians needing Sex music too. 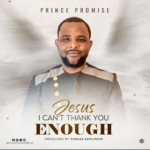 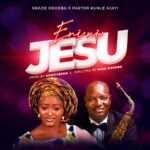