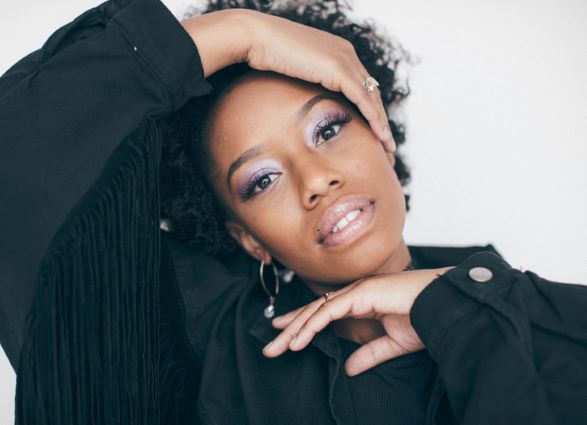 The first solo project from the three-time GRAMMY nominated artist/songwriter, the self-titled EP is released by Jonathan McReynolds’ Life Room Label in partnership with RCA Inspiration.

Featuring the lead single “Brighter,” along with “I Try,” DOE brings a rich, modern sound and lyrical candor in her performances throughout the rest of her EP, self-reflecting on life’s path and God’s loving guidance.

Co-writing on all five tracks, DOE’s expressive vocals and burgeoning songwriting talents first gained notice from fans when she was a teenager, performing with her family in the acclaimed group Forever Jones.

Check out the new songs with the music videos for “Brighter” and “I Try” below. 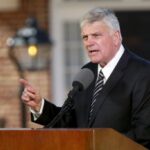 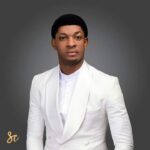