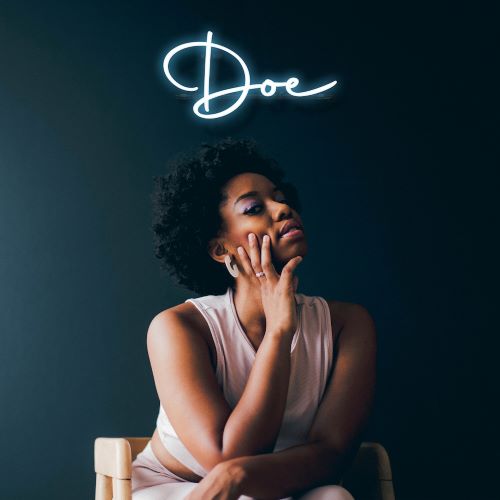 Led by her single “Brighter,” which has already garnered accolades from fans and peers for her sparkling voice and fresh melodies, DOE’s EP includes four other songs, including “I Try,” “Hey You” (with Jonathan McReynolds), “Good Now,” and “Take Me Back.”

GET THE EP HERE

Delivering a thoughtful reflection on the ways we can sometimes hide our true selves when we try to perform under other expectations, “I Try” showcases the introspective and captivating songwriting that runs throughout DOE’s EP.

Writing all of the tracks on the EP, with Jonathan McReynolds and his Life Room production team, DOE has created a rich, neo-soulful, eclectic soundtrack of her life.

Taking this journey to her debut project has been a learning experience, and she says of sharing this project,

“It’s a very vulnerable album for me. It is me talking about my life and what God has shown me, without being super ‘religious.’ I’m going to take this journey hand-in-hand with everyone.”

She garnered her third GRAMMY® nomination as a featured artist on Jonathan McReynolds’ hit song “Cycles.”

Her gift for ministry and dedication to expressing the heart of God has taken her around the world performing on some of the biggest stages, and at some of the most celebrated churches as well.

She also recently performed on Jonathan McReynolds’ Those People virtual tour during the month of October.

Connect with DOE on her website and social media : 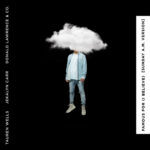