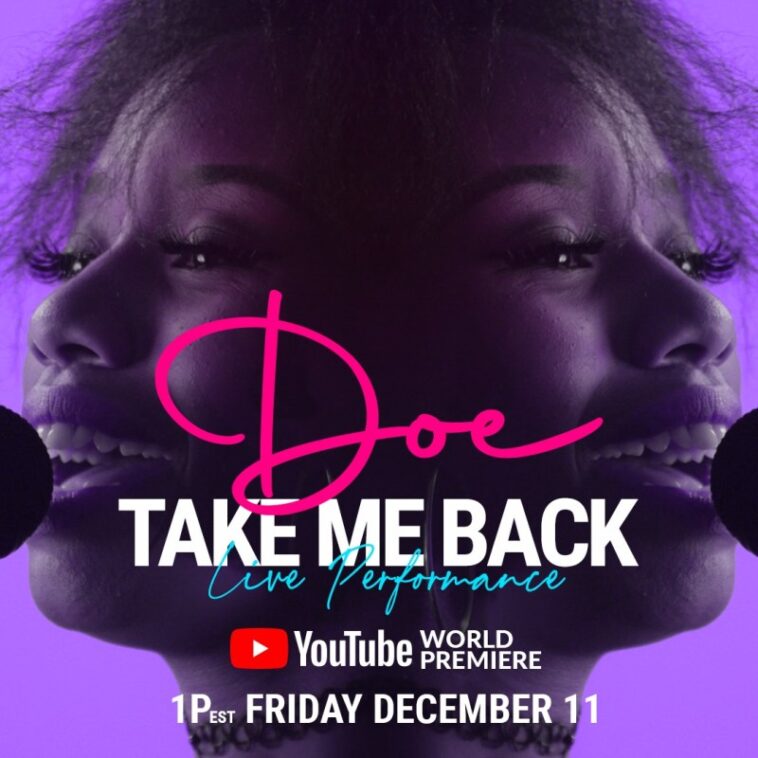 With heartrending lyrics, “Take Me Back” offers an authentic and raw declaration of our need for God’s redemptive nature. The single is off DOE’s new self-titled EP, which released on October 30th by Jonathan McReynolds’ Life Room Label in partnership with RCA Inspiration.

She offers a refreshing sound with uplifting and introspective messages that people are in need of more than ever right now and she’s excited to share her artistry with the world.

Debuting at #6 on Nielsen’s Current Gospel Albums Chart, the five-song EP highlights DOE’s journey of self-reflection as a believer and artist.

In addition to “Take Me Back” the EP features the lead single “Brighter,” along with “I Try,” “Good Now,” and “Hey You” featuring McReynolds.

The EP provides a refreshing eclectic sound, and is filled with expressive vocals and honest introspective messages. 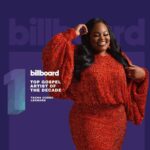 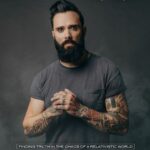