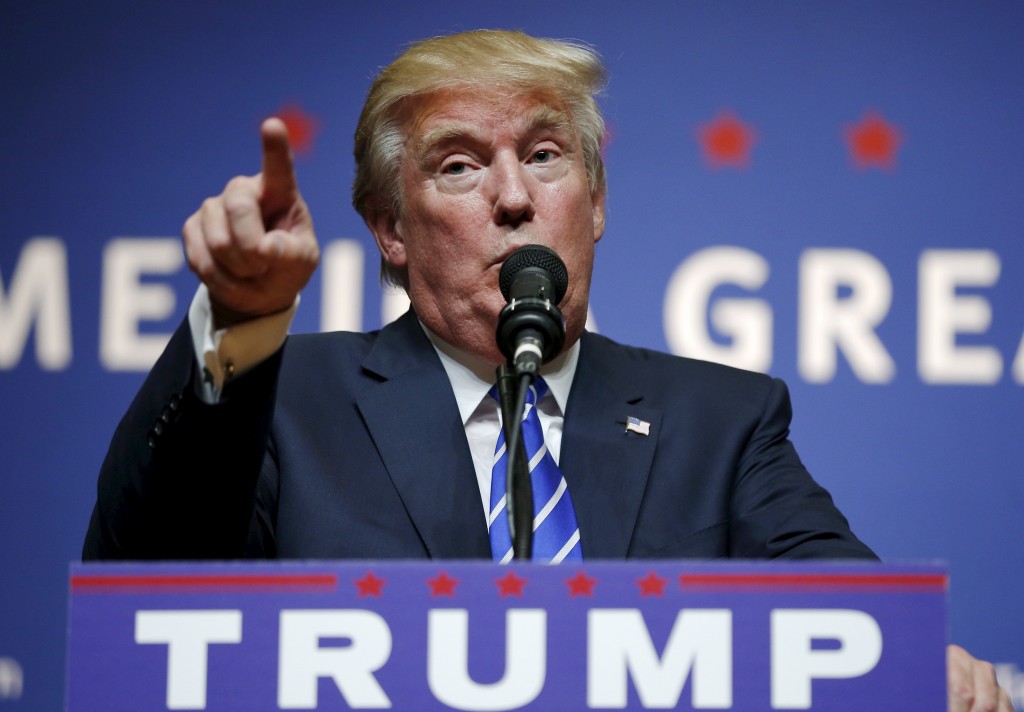 Republican presidential front runner Donald Trump has once again come under fire from many in the Evangelical community after revealing his favorite Bible verse is “an eye for an eye” from the Old Testament.

CBS News reports that in a radio interview on WHAM 1180AM, host Bob Lonsberry asked the GOP presidential front-runner if there is a favorite Bible verse or story that has informed his thinking or his character throughout his life.

“Well, I think many. I mean, when we get into the Bible, I think many, so many. And some people, look, an eye for an eye, you can almost say that,” Trump said, referring to Deuteronomy 19:21.

Trump’s explanation of his favorite verse hasn’t sat well with many in the Evangelical community, who argue the billionaire businessman is further demonstrating his lack of Biblical knowledge.

While some have argued that bit of Mosaic Law was specifically declared obsolete by Jesus during his Sermon on the Mount (Matthew 5:38), others, like National Review contributor Joe Rigney, argue that Jesus did not reject the “principle of proportionate justice,” but rather the “ancient tradition that had distorted and warped the intention of God’s law.”

“Eye-for-an-eye was given as a way of regulating personal vengeance by turning it into public justice. No more reckless blood feuds; we’ll have trials and standards,” he explains.

“Eye-for-an-eye was a law that was meant to be applied in judicial contexts, with judges rendering verdicts in public on the testimony of two or three witnesses. However, based on Jesus’s correction, it seems that the principle of eye-for-an-eye had been extended. It had jumped the bounds of public justice and was now being used in private quarrels.”

He adds, “Ironically enough, this misapplication and twisting of the original law seems to be precisely what Trump likes about it. People are taking advantage of us? We should take advantage of them. People scoff at the U.S.A.? Then unleash an army of our own scoffers. If we’re mocked and laughed at, we ought to give them a taste of their own medicine.”

Throughout his campaign, Trump, a self-identified Presbyterian, has suggested that he actively practices religion and claimed the Bible as his favorite book.

However, back in January, he gained criticism for his speech at Liberty University in January, when he referred to the book of Second Corinthians as “Two Corinthians.”

“Two Corinthians, right? 3:17, that’s the whole ballgame,” Trump said. “Where the spirit of the Lord, right…there is liberty. Here, there is liberty…Liberty University, but it is so true. You know when I think, and that’s really – is that the one? Is that the one you like?”

He also came under fire last summer after admitting that he had never asked forgiveness from God: “I try and lead a life where I don’t have to ask God for forgiveness,” Trump said. “Why do I have to ask for forgiveness if you’re not making mistakes? I work hard, I’m an honorable person.”

The Republican presidential frontrunner added that while he thinks “repenting is terrific,” he described asking for forgiveness in the holy Christian sacrament of communion.

“When I drink my little wine which is about the only wine I drink  and have my little cracker, I guess that is a form of asking for forgiveness,” he said.

Currently, Trump has a commanding lead in several polls, beating his two opponents by double digits, according to data compiled by Real Clear Politics. 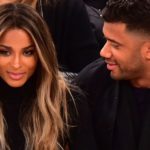 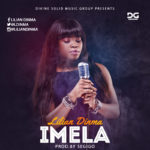