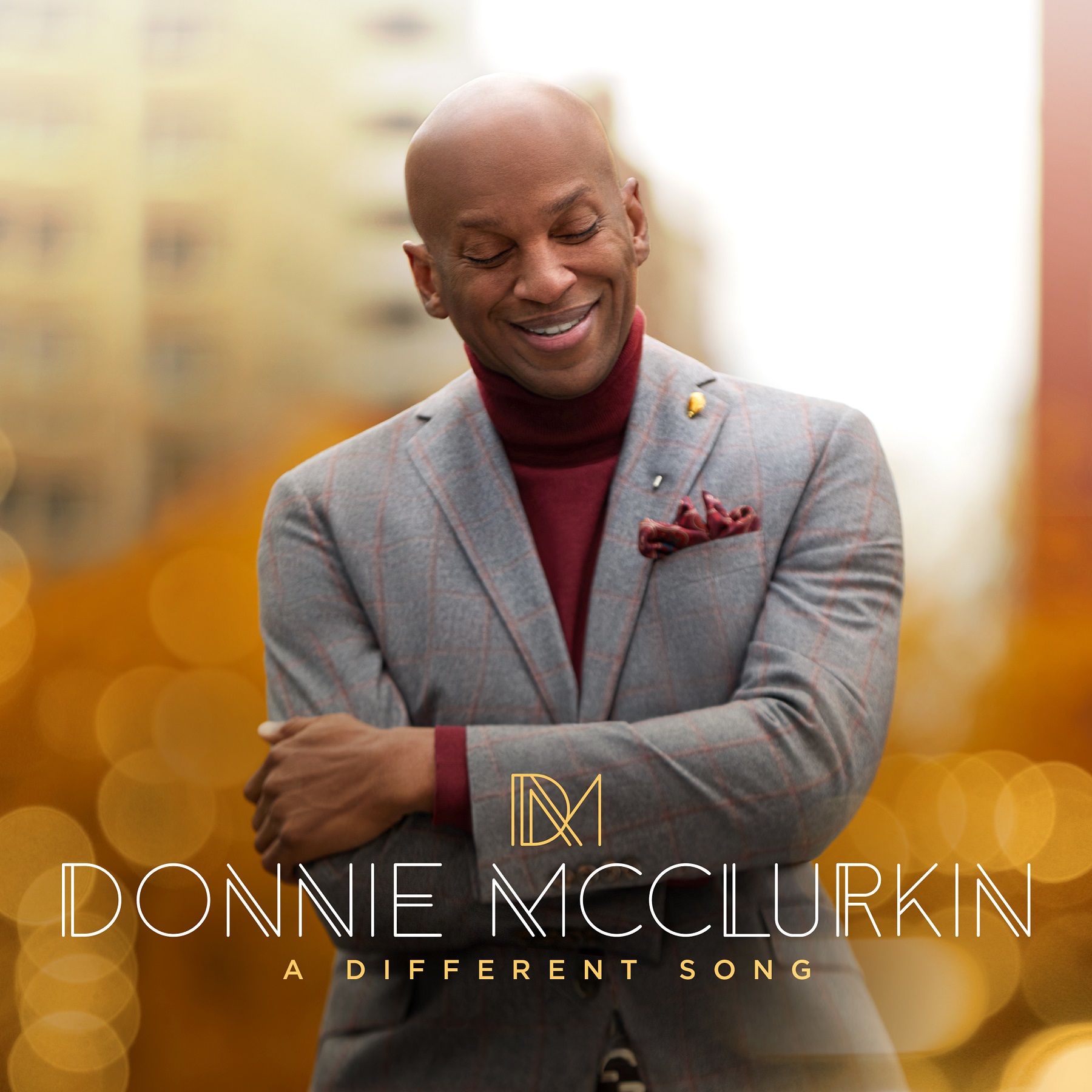 “A Different Song” marks the eighth solo album released from the legendary singer, songwriter, and producer, and features the passionate singles “Not Yet” and “There Is God.“ The album will be released on Friday, November 15th. McClurkin, who penned eight songs and recorded most of the album live, has created eleven tracks that offer hope, breakthrough, and encouragement including “Pour My Praise On You,” “Let It Go,” “His Ways,” and more.

This month, McClurkin will celebrate the 20th anniversary of his chart-topping sophomore album, Live in London and More…, which will comprise a two-night celebration concert and live recording in London. The platinum-selling landmark album Live in London and More, featured the all-time classic song “We Fall Down,” which is still a fans favourite around the world. In addition to that milestone anniversary, McClurkin will celebrate the release of A Different Song and his 60th birthday in a blowout weekend this November at The Greater Allen A.M.E. Cathedral of New York.

Donnie McClurkin: A Different Song is available for pre-order: 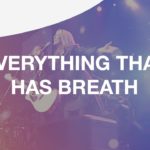 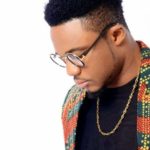