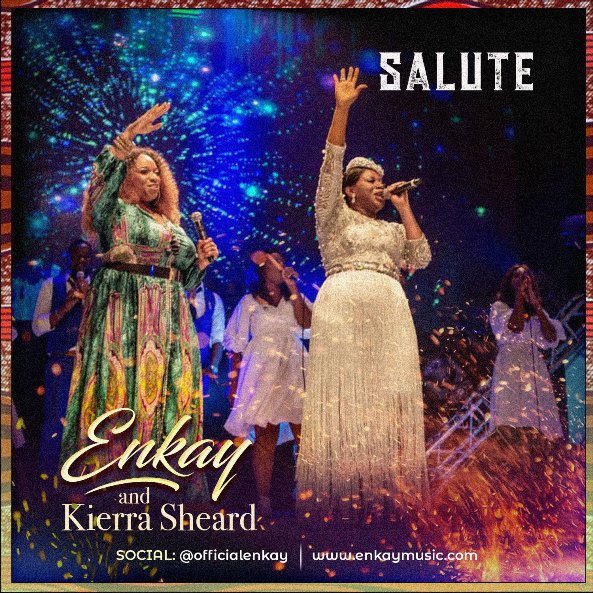 This afrocentric number with a fusion of Shout is from her sophomore album called THE BRIDGE. Earlier in the year Enkay has released song such as Nara Ekele – a groovy praise song, You Saved Me and Merciful God featuring one of South Africa’s finest Mabongi among others.

This song had Kierra sing in the Nigerian pidgin and if you are wondering what she would sound like, then go ahead and click the download button. 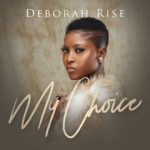 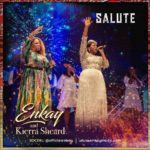