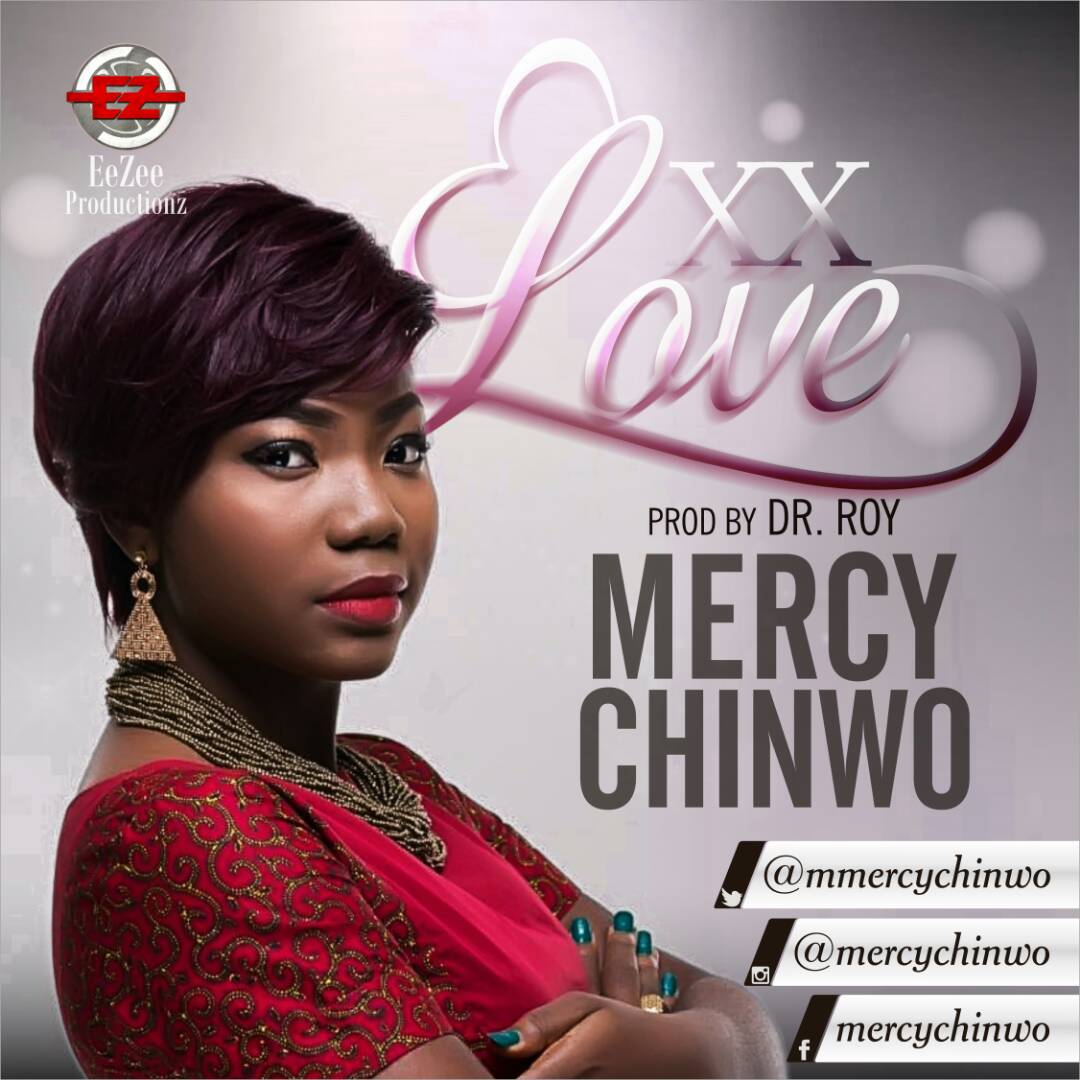 Former Nigerian Idols winner and gospel music singer Mercy Chinwo is out with her highly anticipated single – Excess Love. The song and its sound is ethereal, soothing and exudes a supernatural atmosphere in which the miraculous can take place.

Excess Love simply narrates the abundant, unending and magnanimous love of Christ. In a few words but with powerful melody she describes the love of Jesus which has been given to all persons who are willing to receive it.

The production interpretation of the song by Dr Roy is in its self out of the box, making it music for the glory of the King. What else can we say? This song is better experienced than talked about.

She is better known as the winner for the Nigerian Idols singing reality show 2012. She has since then released several songs notable of them being Testimony and Igwe. Both released in 2015 and 2017 respectively.

Mercy is a singing sensation, no doubt. She has a riveting vocal power that will sing you out of frenzy. Above all she is anointed; bringing you spirit-breathed songs from a place of personal worship experience. 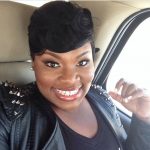