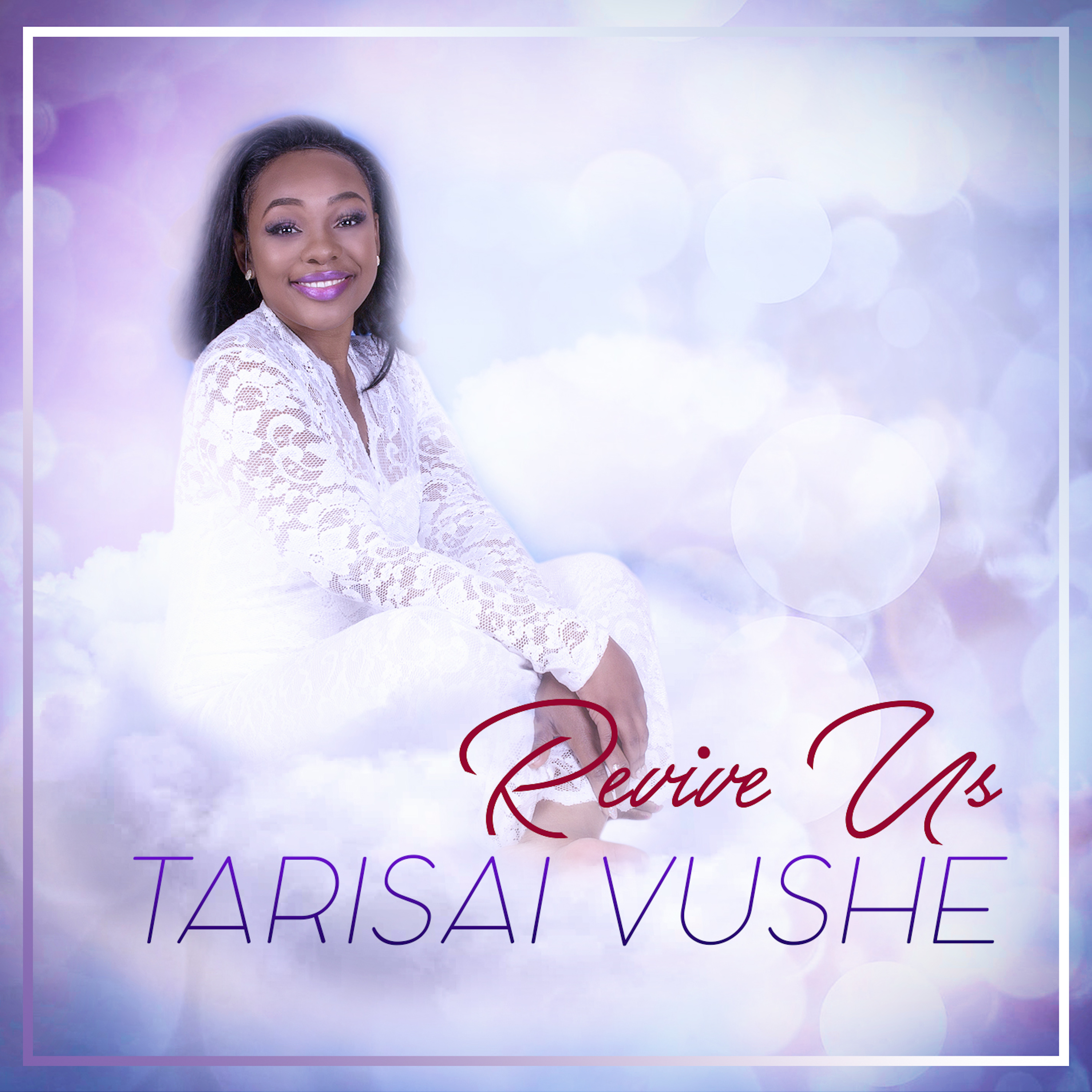 Popular for her incredible vocals,  Zimbabwean born Award-winning musician based in Australia
Tarisai Vushe has released a new gospel song, REVIVE US. This single is off her upcoming album which is set to debut very soon all around the world.
This song will definitely stir faith and courage in you! Revive Us By Tarisai Vushe is available for free download on the link below…. She rose to fame in 2001 when she started to feature on musical and television shows in Australia.
Download & Share

Her music began to penetrate the Austrian scene through channel sevens Big Arvo in 2001. In 2007, she was presented with a lifetime opportunity when she became a household name, starring on channel tens Australian Idol, making a heroic feat of qualifying into the top 5. She won the hearts of many through her heartening ballades such as Whitney Houstons ‘I have nothing’, and ‘River Deep, Mountain High’.

In her unmistakably blooming music career, Tarisai has worked with some of the biggest names in the Australian entertainment industry including David Caplice, John Foreman, David Champion, & Producer Audius Mtawarira.

Tarisai also signed a record deal with independent label, Tommirock Records, whilst she was in the process of writing and recording her debut album with ARIA charting producer Tom Williams.

Her career received a major boost in 2008 when she sang at a New Year’s eve concert in Sydney and later sang one of her own songs at a martial arts event there. That March she went on tour with South African band Malaika and later performed in the Macao gambling center near Hong Kong.

In 2014, Tarisai landed a new role in the Disney Musical “The Lion King”. In this musical group, she landed a total of three roles covering Shenzi and Rafiki and she was also part of the ensemble.

These achievements by Vushe indicate that she is arguably one of the most successful Zimbabweans performing in International talent shows.

See this duet of Phil Driscoll and Nathaniel Bassey 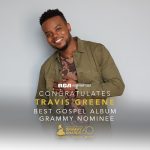 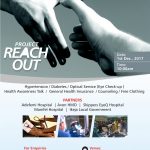