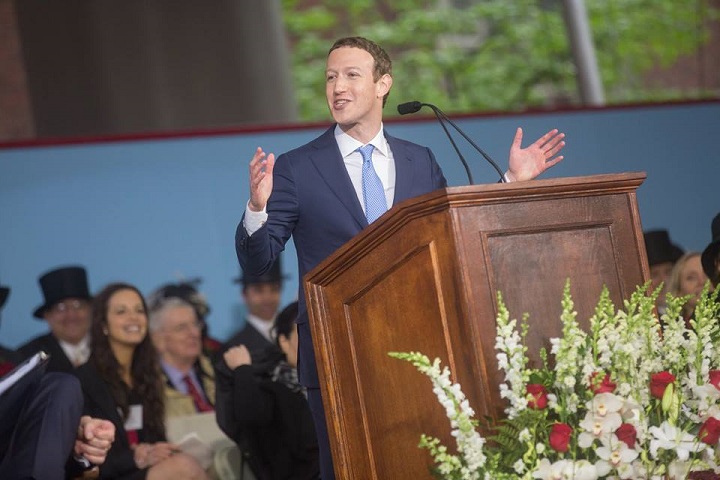 Facebook founder Mark Zuckerberg has said he hopes to turn the popular social media platform into a “church” of sorts – a place where users accomplish great things together and influence their community for the better.

“It’s so striking that for decades, membership in all kinds of groups has declined as much as one-quarter,” he said during a rally for Facebook users who’ve built large community-support groups on the site, according to CNBC. “That’s a lot of of people who now need to find a sense of purpose and support somewhere else.”

Zuckerberg continued: “A church doesn’t just come together. It has a pastor who cares for the well-being of their congregation, makes sure they have food and shelter. A little league team has a coach who motivates the kids and helps them hit better. Leaders set the culture, inspire us, give us a safety net, and look out for us.”

As earlier reported by GH, Zuckerberg earlier this year met with a group of pastors in Waco, Texas to understand more about how churches and faith communities find “deeper meaning” in an ever-changing world.

In a Facebook post, he explained: “I met with ministers in Waco who are helping their congregations find deeper meaning in a changing world … This trip has helped me understand just how important community is, and how we’re all just looking for something we can trust. We may come from different backgrounds, but we all want to find purpose and authenticity in something bigger than ourselves.”

During his trip, which was part of his “Mark’s Year of Travel” campaign, Zuckerberg also met with “young moms … who moved back to their town because they want their kids to be raised with the same values they grew up with.”

Earlier this year, 32-year-old billionaire recently announced he is no longer an atheist, but in fact sees religion as “very important”. Last year, Zuckerberg and his wife, Priscilla Chan, met with Pope Francis to discuss ways that technology could help the poor.

Following the visit, Zuckerberg took to social media to shared their admiration for the pontiff’s ability to connect with people of different faiths while remaining true to his own.

“Priscilla and I had the honor of meeting Pope Francis at the Vatican. We told him how much we admire his message of mercy and tenderness, and how he’s found new ways to communicate with people of every faith around the world,” Zuckerberg wrote in a Facebook message.

“We also discussed the importance of connecting people, especially in parts of the world without internet access. We gave him a model of Aquila, our solar-powered aircraft that will beam internet connectivity to places that don’t have it. And we shared our work with the Chan Zuckerberg Initiative to help people around the world,” he added.

“It was a meeting we’ll never forget. You can feel his warmth and kindness, and how deeply he cares about helping people.” 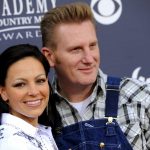 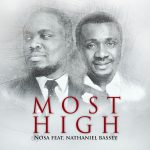