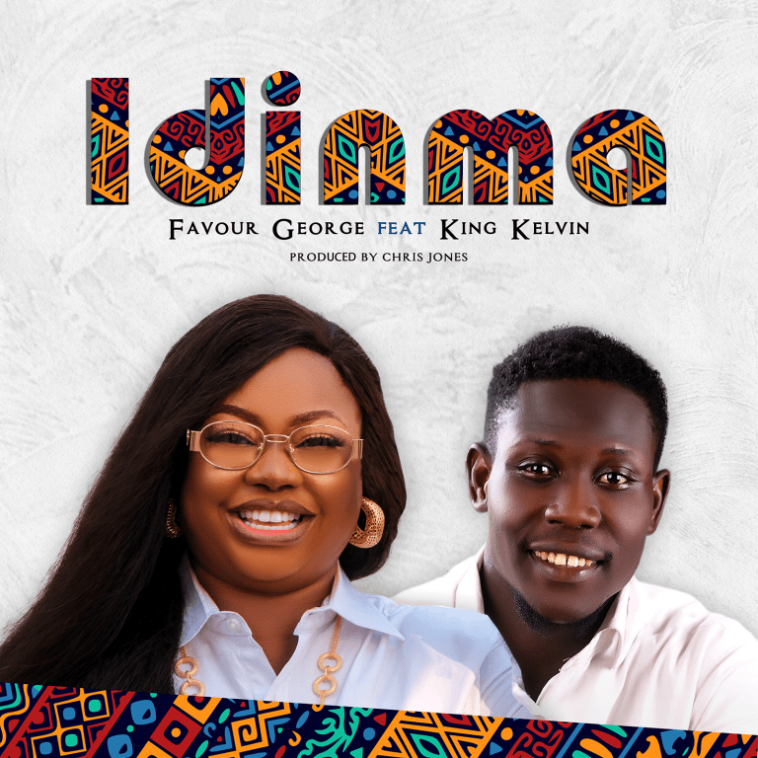 “Idinma” means You Are Good in Igbo, one of Nigeria’s major languages. It is a song of gratitude dedicated to God for His unending love, mercy and grace upon the life of Favour George.

The song is born from a true life experience in the life of the gospel music minister. After winning the struggles of early life, Favour George finally found and built a new home with her husband, hoping and believing it was the start of a rosy life little did she know one of the biggest storms of her life would blow her way.

For years the minister battled with childlessness, and challenges that come with it in contemporary African society. She had followed through every medical directives but children weren’t forthcoming. However, the minister had an encounter with the Almighty when it seemed all hope was lost. On one of hospital reports, she was told she had no womb and would be unable to bear children; but she went on her knees and called on Jesus, today she’s a proud mother of three beautiful children. This experience gave birth to the song “Idinma”.

Favour George is a gospel artist that is not complacent about the gospel. She has demonstrated passion for the kingdom and expressed this deal in the quality of music she gives.

“Idinma” is a song to be sung by anyone who is appreciative of the Lord’s goodness. 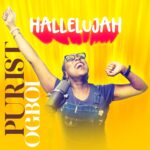 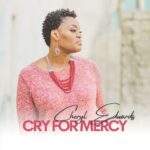