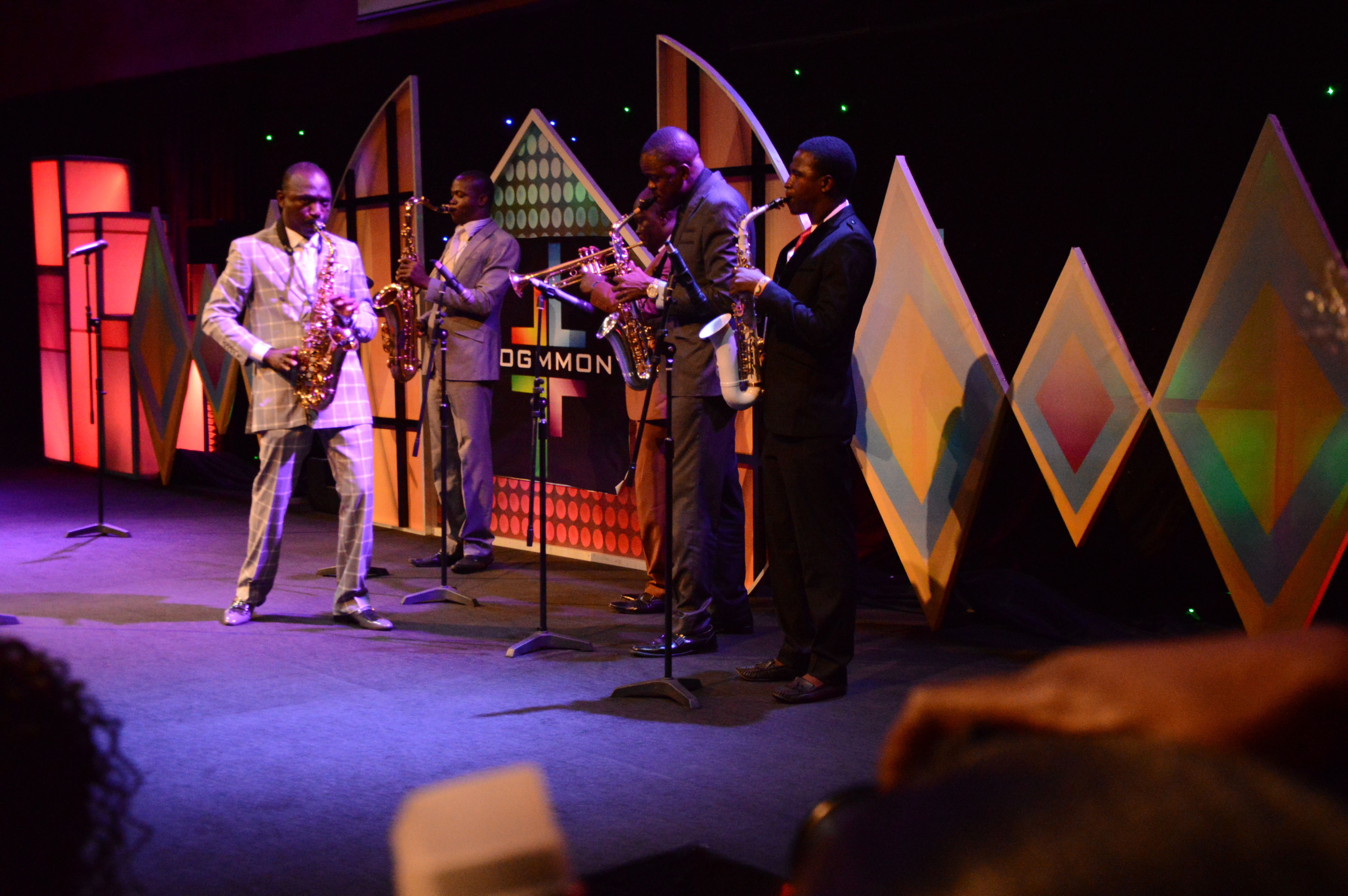 Incredible. Implausible. FANTASTIC. That’s what the night was. September 12th, 2015, The Fellowship of Gospel Music Ministers of Nigeria celebrated their ONE YEAR Anniversary and Inauguration at the Summit Bible Church, Abuja, Nigeria.

FOGMMON beat the stereotype of AFRICAN TIME, and started its astounding event at its slated time, 3pm. The Red Carpet was covered by Unachi (Assistant PRO of FOGMMON) and the dazzling Sister OAP of Bush House Radio). The FOGMMON Band sang with their melodious voices and brought the Kingdom down with Kingdom sounds. Opening Acts Kerry Joel, Ebi Finface opened the night in variety of ministration. The FOGMMON Anthem was sang afterwards by the FOGMMON BAND. The Creative Director of FOGMMON, Commonly known as MADMO, welcomed Guests who came from Far and Wide: Dr Paul Enenche (Senior Pastor Dunamis Int’l Gospel Centre), Nollywood Actor: Larry Coldsweat, Bishop John Praise, Pastor Obi Goodheart Ekwueme (House On the Rock, Abuja), Dr Panam Percy Paul, Bishop Ebiye, It was a FULL HOUSE, in quantity and in quality.

FOGMMON did not hesitate to thank Dr Andy Osakwe whose church was opened for FOGMMON to hold its event. OMENESA, Promise Benson, Solomon Lange, Chris Morgan, tore the house up as they ministered and epitomized what GOSPEL MUSIC really is.

Dr Panam Percy Paul and Solomon Lange Ministered “Nagode” and Dr Paul Enenche killed a worship song as he played his saxophone and ushered us into God’s presence, collaborating with the one and only Bidemi Treasure. They made us wonder what heaven would be like. FOR WE CAN ONLY IMAGINE!

The National President of FOGMMON, Asu Ekiye, rendered his speech. Its end note: “I ASU EKIYE, thank you for celebrating with us, as we have reached a milestone. With integrity and loyalty to this commission, we have arrived a year of excellence. We are not where we ought to be yet, but we are not where we used to be. The revolution has begun. A pirouette is here. The wheel is turning, and as Fishers of men, we will reel in till the nets break, and we will get to our destination.”

His speech was heart-rending and provoked unbelievers to BELIEVE that FOGMMON is here to stay. With a roaring applause, the audience accepted FOGMMON as an unbending cenotaph. The Clergies prayed for the EXCO Members and cut the cake in celebration of a landmark. The Vote of Thanks was rendered and it was called a night, with the Prince of the Niger Delta (Asu Ekiye) taking us back to our Roots!

It’s been a successful year for FOGMMON. Nothing short of the best, is yet to come!‎

Get all the pictures from the link below 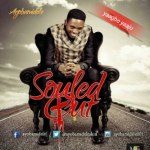