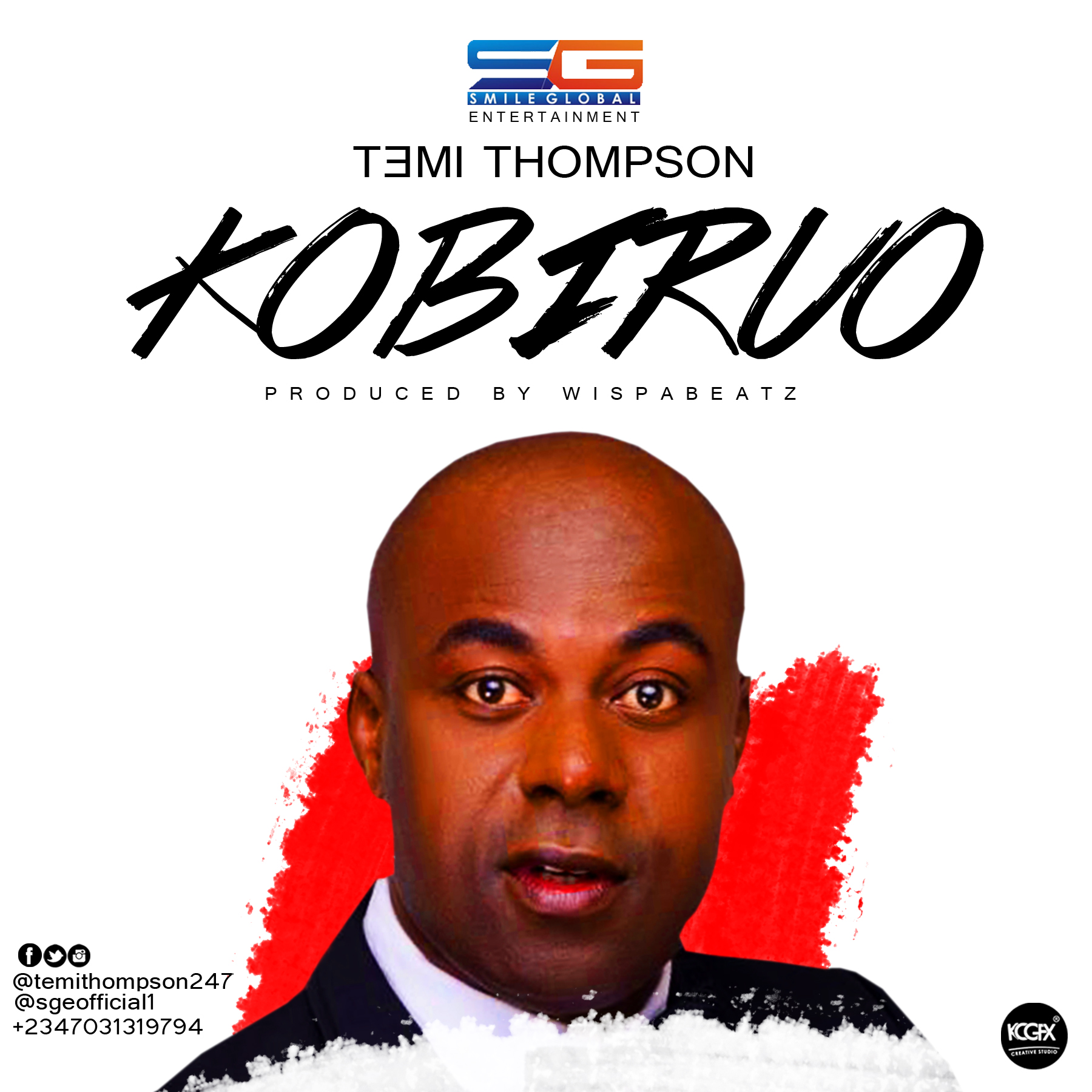 Temi Thompson returns to the gospel music scene with a unique song titled Kobiruo. The song is a thanksgiving song delivered partly in English and his mother tongue, garnished with creatively produced instrumentation. Download and enjoy this lovely addition to your playlist.

Temisan Andrew Thompson hails from Niger Delta precisely from The Itshekiri tribe in Delta State of Nigeria. He was born some three decades ago to the Thompson Eruebi Family.

Temi Thompson did his primary school in Benin City and later completed his educational career in Delta state.

He discovered his singing talent as a teenager back in secondary school during his involvement in the school Christian fellowship and then he started leading songs at the students Assembly grounds as well as the fellowship,  where he first discovered his world class singing talent. As time passed Temi Thompson developed his singing gift and started singing in church by joining the church choir before taking this awesome graced gift Professional.

In 2004 he released his very first music album titled TAKE MY LIFE.  Later on he received God’s call to full time ministry so he has been running both singing and preaching ministry for more than a decade. Temi Thompson has a focus on both Rock and (R and B) genre as well as our own Naija -flavored music, he plays the piano and drums. He has passion for quality music can sing and play the piano at the same time this is a voice the whole world must hear at this hour because he is worth it.

Temi Thompson is responsibly married to Freda and they are blessed with two daughters. Temi Thompson is rebranding his music career with the smile global entertainment management as we drop a new single KOBIRUO. 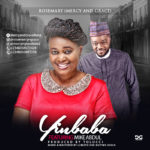 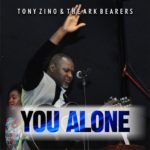