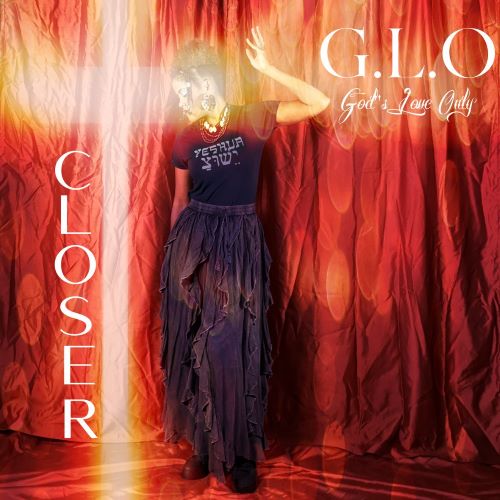 American recording artist G.L.O, comes out with a telling new tune which she has titled ‘CLOSER’. It is the latest project from the talented Christian rapper.

The song, ‘CLOSER’ written by G.L.O and produced by Ace 1 Productions, is from the Christian rapper’s CD, “REborn.”

Wash your hands, you sinners; purify your hearts, for your loyalty is divided between God and the world.

“With all that’s happening in the world today, we can choose to either run toward God or run away from God. I pray it’s the former,”.

“When we draw close to God, we will hear more clearly so that we can grow in our relationship with our Heavenly Father. He has already made the first move on the cross. Now it’s your move…draw close.”

“’REborn’ is an album of uncompromised, Scriptural-based lyrics alongside R&B, rock and hip hop melodies,”.

“My mission with this project is to reach the lost, encourage the saints and to prepare others for battle, which is why I grace the cover of my album wearing warrior attire.”

Music has been important to G.L.O since she was young. When she received Jesus Christ as her Savior in 1998, she asked God to reveal her purpose.

As she began writing songs, the songwriter noticed that none of her songs glorified God.

“That all changed one fateful day,” G.L.O says, “when God had a Word for me in Bible Study: ‘You can’t have one foot in the world and one foot out.’ After receiving that message, it was the breakthrough I needed. I haven’t looked back.”

With a ministry that knows no boundaries and one that reaches the young and the old, G.L.O’s prayer is that her music can break down the misconception that rap is only of the world.

G.L.O has appeared on local TBN networks as well as UK London International TBN. She has performed onstage at the Gospel Superfest where she shared the platform with artists such as Deitrick Haddon, Lecrae, Dorinda Clark-Cole, and others.

She has enjoyed radio airplay from U.S. and international radio outlets.

In June 2019, G.L.O signed with McLaughlin Music Group for management. 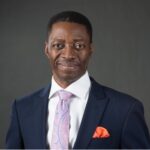 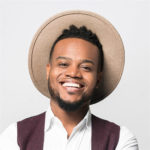