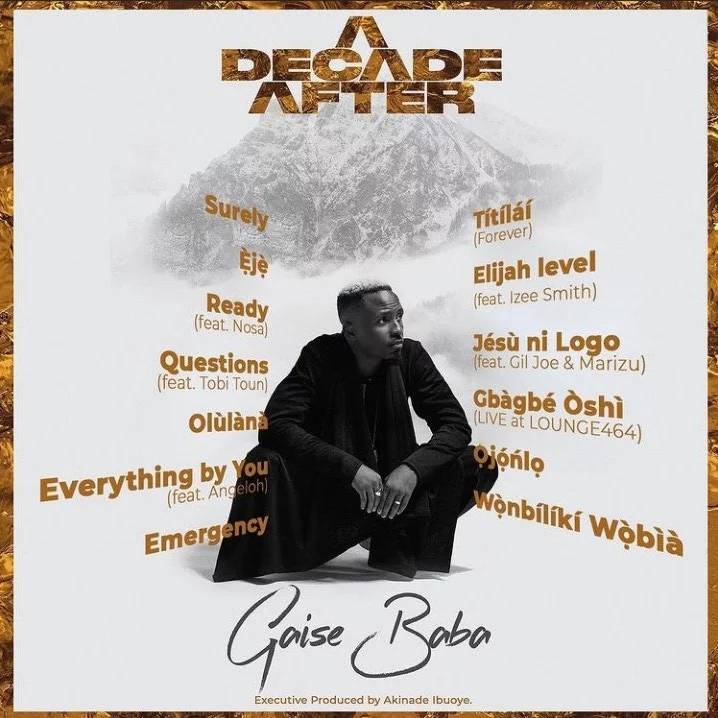 The full-length project “A Decade After” is the most anticipated project of Akinade Ibuoye popularly known as Gaise Baba, who beyond music circles is perceived as a Culture Influencer and young shaper who keeps hundreds of thousands of youths in Nigeria away from delinquency, drugs and school truancy etc., through urban Christian music communicated in his native Yoruba language and English as well as his social outreaches; LightOut High-School Movement and ARAMANDA Festival.

The album is acclaimed as Gaise Baba’s most anticipated project since Logo (The EP) was released in September 2020. The “Logo” crooner’s debut album “Gaise Baba” was released under Sanctified Records in 2011 and produced by Emmanuel Malaka (Manie X).

For myriad Gaise Baba’s fans and new audiences, this sophomore album is expected to stimulate a new dimension of creativity and depth from the thought leader, showing his metamorphosis from a budding singer to a fully-grown master of his art, utilizing different art forms and sounds, creating an immersive youthful culture in the Nigerian Christian music space, a trail he has been blazing since his stint at Obafemi Awolowo University (OAU) as an Economics major. Viral hits like “Awa O Tush Oh”, “Dobale”, “Little Drops” and the most recent “Logo” are some of the songs which have placed Gaise Baba as a distinct artist, since his official entry into the music industry in 2010.

Stream “A DECADE AFTER” EP from link below ; 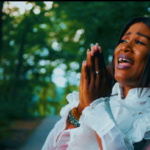 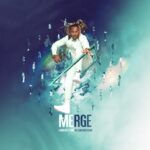