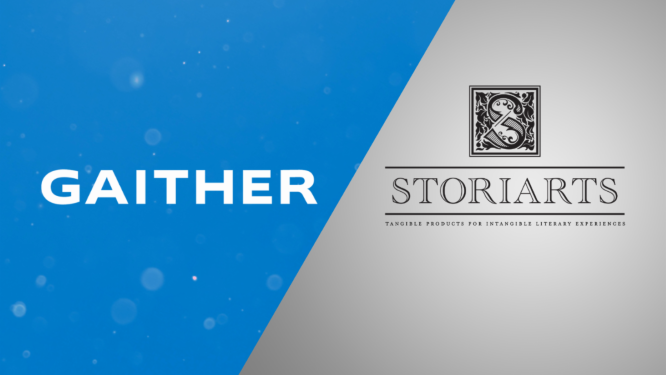 Gaither Music Group and Primary Wave Music have teamed with Portland, Oregon-based Storiarts, a high-quality, soft goods company with products that are “inspired by classics,” to co-create a new music-inspired product line.

GRAMMY Award-winning Gospel Music Hall of Fame members Bill and Gloria Gaither have been selected as the featured artist for the national launch of this new line.

The initial collection of gift items pays tribute to Gospel music classics “Because He Lives” and “He Touched Me,” award-winning songs from the pens of Bill and Gloria that have impacted Gospel music listeners for generations.

The new products, which are now available, include comfortable scarves and gloves, warm blankets, and beautiful totes featuring these inspirational song lyrics and artistic renderings of sheet music.

“Gaither Music Group has experienced the power of songs for decades,” . “We are excited about this partnership with Storiarts that allows us to offer the gift of music in new ways, and we look forward to working alongside them to create lifestyle products that reflect the hope and encouragement of our messages.”

Teaming up with some of the greatest singers and songwriters in the world is a dream and we have big plans for launching more music-inspired products together,”

The new Storiarts line of products marks the latest in a long line of successful recordings and ventures by Gaither Music Group.

In recent weeks, Gaither joined hands with Circle TV followed by a new relationship with the Country’s Family Reunion brand.

The collection is available now to view.

Since its inception, Gaither Music Group has grown into one of the largest independent Christian music companies in the world.

The brand has become a household name, with millions of fans worldwide being uplifted by its award-winning recordings.

Gaither Music Group has partnered with a number of acclaimed artists across the music industry, including Sandi Patty, Steven Curtis Chapman, and Gloria Gaynor, who won the 2020 Best Roots Gospel Album GRAMMY Award for her album Testimony.

The label is home to some of gospel music’s top-selling artists across a variety of music genres, with a roster that includes the Gaither Vocal Band, Bill Gaither, David Phelps, The Isaacs, Lynda Randle, and more.

It has also delighted and inspired audiences with performances in world-renowned venues such as Carnegie Hall, The Kennedy Center, The Sydney Opera House, and the Red Rocks Amphitheatre.

Gaither Music Group has developed an audience across the globe, selling over 40 million DVD and CD units worldwide, with 133 of the Gaither Homecoming videos and CDs reaching RIAA precious metal status.

After being blessed with years of growth – including a 2019 partnership with Primary Wave Music that allowed Gaither Music Group to expand its vision to new artists and a broader audience – the label is pleased to launch this line of merchandise to reach fans both old and new. 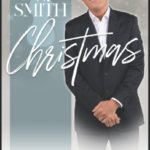 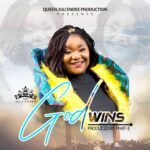