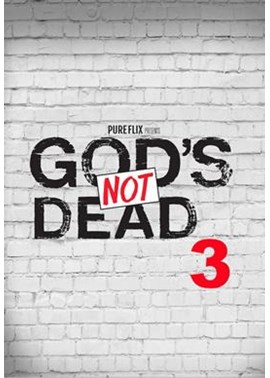 Just when it seemed the highly watched christian movie vibes is about to die down it preps for another part. You may ask what movie are talking about but you do not need to ask further i would tell you.

God’s not Dead is a great movie that has inspired so many believers in believing, knowing and trusting the capability, strength and worth of God.

This movie has two parts which illustrates about the need to prove the existence of the Almighty.

The Christian entertainment known as Pure Flix behind this movie attempts to address tropic issues currently affecting the society.

The 3rd part of God’s not dead titled A Light in Darkness describes about forgiveness, love, healing and unity.

“God’s Not Dead” actor and Pure Flix founder David A.R. White in speaking about “A Light in Darkness” says

“The film is about forgiveness, it’s about love, it’s about bringing to light healing,” White said. “You look at the evening news, and there’s a lot of chaos going on in society and in our country. There’s so much fighting, there’s so much anger, you can’t watch the news and be happy — not that you could never — but moreso now than ever.”

“I think this movie is relevant for that, and hopefully……both sides of the aisle can go and watch this story about two brothers that really don’t like each other — which could really be the symbolism of America — and [after seeing] healing, and forgiveness, and hope and love, could walk out being encouraged,” he concluded.

Check out the trailer. 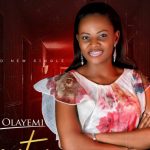 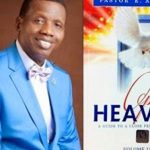