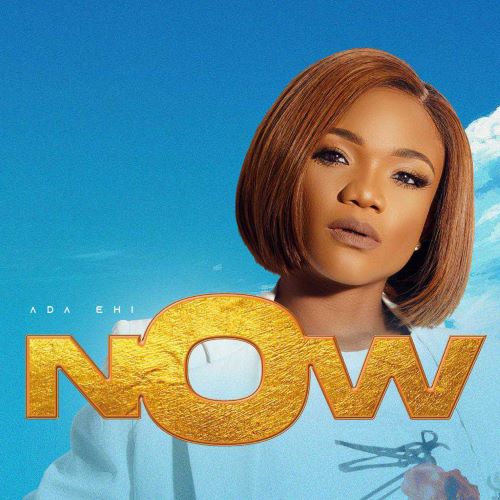 The amazing songstress has been quite active especially in a year where some have entered their shell. She was vocal especially during the #EndSARS protests some months back and outside of that, she has been engaging her followers on social media.

In recent times, she has done some collaborative work, most notably with Limoblaze on “OKAY” and label mate Nimix, on “HASINIBU”.

She is dropping her much anticipated album “BORN OF GOD”, a week before Christmas on the 18th of December, on which “NOW” is the fourth track.

GET THE SONG NOW!

Watch The Lyrics Video Below : 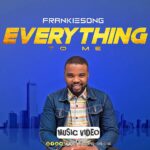 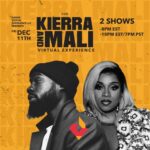