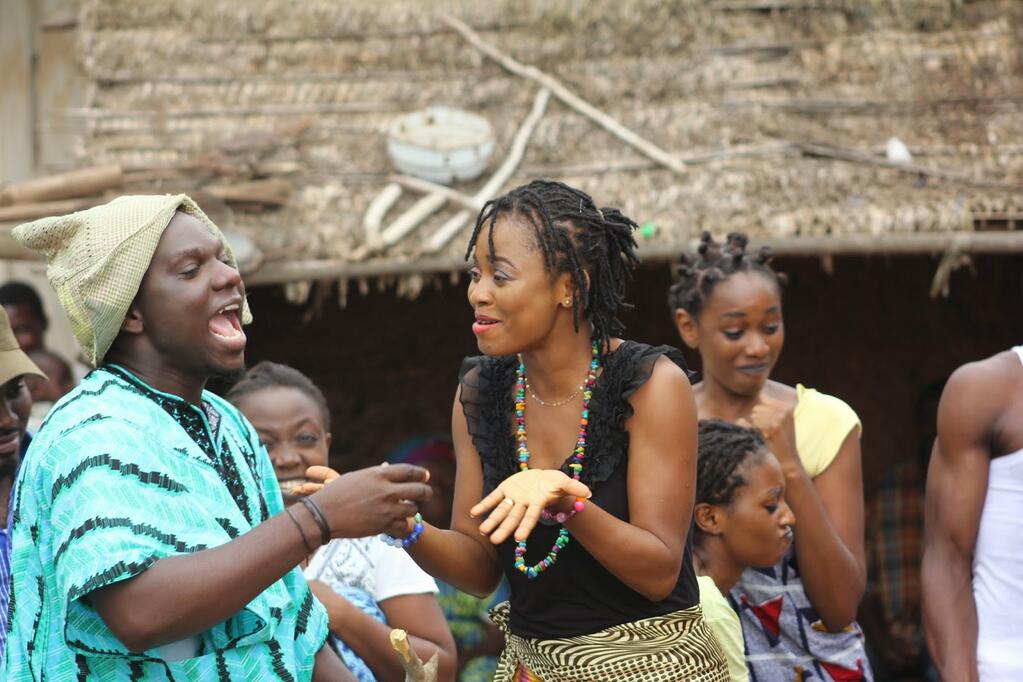 The long anticipated video to Kuse ( Moni baba kan ), a song by Psalmos featuring Kenny K’ore which was released a couple of years ago is finally out.

The video was shot in a village set and also featured in cameo role, gospel music minister Image.

When asked why it took her so long to come out with the video to the popular thanksgiving song, the sensational singer attributed it to God’s timing.

I guess this is the time God wants it to be out, I pray my fans love it and above all it touches lives.

The video was directed by Oniyo Montage and comes from the stables of Talking Beatz Records. 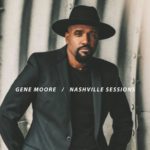