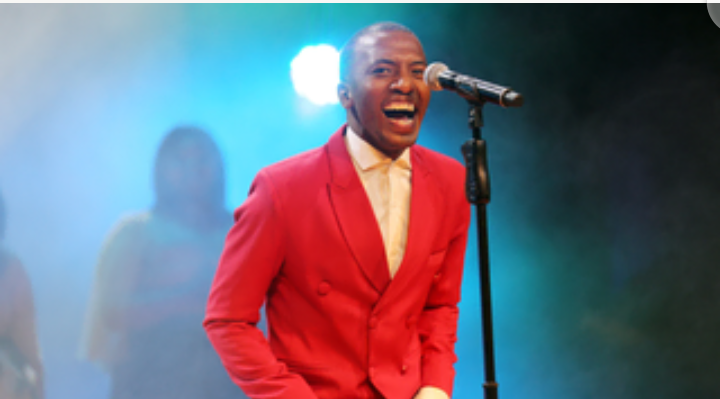 Award-winning gospel star Dumi Mkokstad found himself in hot water after expressing views that rubbed upped many the wrong way.

In a now-deleted tweet, the singer said: “Suicide isn’t the solution. Christ is.” This was after news emerged of Riky Rick’s death.

The hip hop star allegedly committed suicide after a long battle with depression.

Taking to Twitter, Dumi opened up about his own battles and set the record straight about his “misunderstood tweet”.

“Maybe let’s start here. I have been through depression myself and would never not understand anyone’s reaction to it.

“People deal with situations differently and I will never judge anyone who may go through that.”

“Therefore I can never judge anyone who ends up taking their lives because I know exactly what they’re facing,” he tweeted.

The singer further explained that he was simply sharing what had helped him when he was battling depression.

“It would be extremely stupid and insensitive of me to criticise those who have passed on. I am simply sharing with those who may be going through depression that Christ helped me. I believe he can help you.”

Riky Rick died last week Wednesday at the age of 34.

His funeral will take place at a private ceremony in Johannesburg on Tuesday.

The rapper’s family announced that they have planned an intimate gathering for his send-off, which will be live-streamed.

A memorial service for the hitmaker will follow on March 4. 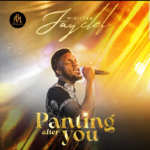 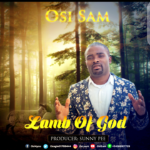