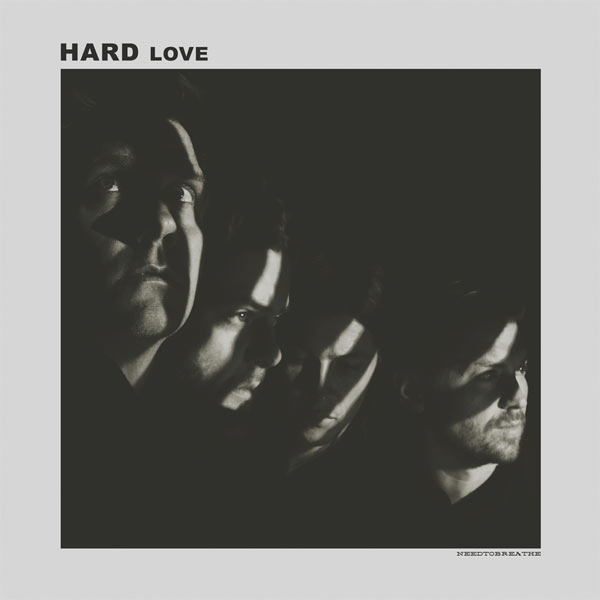 “H A R D L O V E” is now available for pre-order, with all purchases accompanied by instant downloads of the lead single, “HAPPINESS” as well as the album track “MONEY & FAME.” Exclusive album pre-order bundles that also include limited-edition merchandise will be available at the band’s Official Online Store (store.NEEDTOBREATHE.com). “HAPPINESS” – available on all streaming services and DSPs along with “MONEY & FAME” – impacts Christian radio April 8th.

lead singer Bear Rinehart said  “The song ‘HAPPINESS’ is really about the sacrifices we have to make in order to change. “I think that everyone who has had to make a major decision in their life knows that change is only worth it when you make the change for the right reason. Happiness after all is clearly a fleeting thing, but purpose is what brings real joy. I believe that there’s no better place in the world than the middle of the will of God for your life. I hope that the song ‘HAPPINESS’ makes you feel that way.”

Co-produced by NEEDTOBREATHE and recorded at their very own Plantation Studios in Charleston, SC, “H A R D L O V E” follows the band’s blockbuster album “Rivers In the Wasteland,” which made an impressive chart debut upon its 2014 release, topping Billboard’s Christian Albums chart. What’s more, the album’s stunning “Multiplied” earned NEEDTOBREATHE their first ever GRAMMY® Award nomination.

NEEDTOBREATHE premiered “TOUR DE COMPADRES” in summer 2015, visiting over 40 US markets accompanied by special guests Switchfoot, Ben Rector, Drew Holcomb & The Neighbors, and Colony House. The aptly named tour was a massive popular and commercial success, with highlights including a sold out date at Colorado’s legendary Red Rocks Amphitheatre, captured exclusively by TIDAL in the just-released mini-documentary, “NEEDTOBREATHE LIVE AT RED ROCKS.” 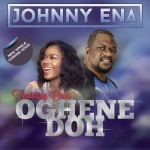 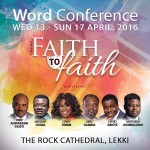