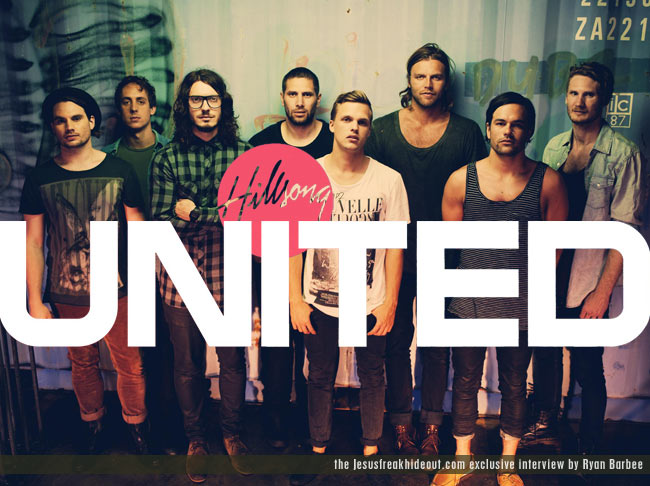 Join Hillsong UNITED for an intimate presentation of songs from their new album “Wonder”.  The evening will be a fun and worshipful night, in a more stripped back environment than recent tour nights.

The album was released on the 9th June 2017, under Hillsong Music, Sparrow Records and Capitol Christian Music Group. “Wonder” and “Splinters and Stones” were released as lead singles for the album in May 2017.

Album Wonder was announced as a surprise album on May 2017, alongside its cover art, release date and track listing. “Wonder” and “Splinters and Stones” were released as instant-grat singles for those who pre-ordered the album, and the two songs were also available for streaming.

“Wonder” was debuted live during the band’s concert in Caeserea, Israel, which was filmed in a live video and released on 24 May 2017.

This band was also announced as part of the lineup of the 2017 Outcry Festival at Toyota Stadium in Frisco, Texas. 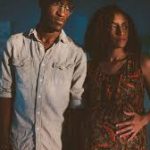 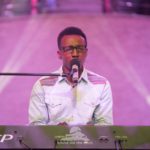