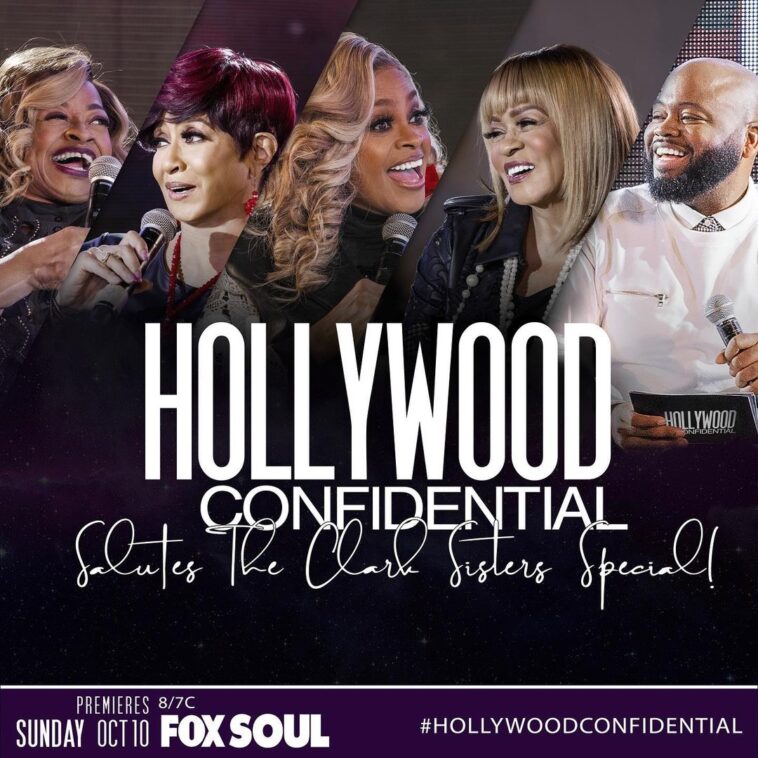 Filmed live in Detroit Mi, Hollywood Confidential Salutes The Clark Sisters Special is a tribute to legendary group The Clark Sisters, in celebration of their outstanding career as the biggest selling girl group of all time, and in recognition of their 5x NAACP nominated Lifetime biopic, The Clark Sisters: First Ladies of Gospel , which was executive produced by Mary J. Blige, Missy Elliott, and Queen Latifah.

More About The Clark Sisters Special

Held at the Saban Theater, the series brings out over 2,500 multicultural millennial attendees per installment, happening four times a year. But with COVID comes the series’ first virtual presentation.

Covering a wide range of topics from faith, family, and forgiveness, the women gave several exclusives which are sure to reach the hearts of viewers! Noted for their impact on the music of all genres, the special also includes commentary on the ladies from GRAMMY Award-winning producers/singers Jermaine Dupri, Faith Evans, Ledisi, SWV, Mary Mary, Donald Lawrence, and EMMY nominated actress Aunjanue Ellis (who portrayed Dr. Mattie Moss Clark, the mother of The Clark Sisters in the biopic). 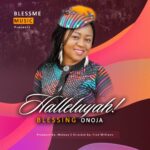 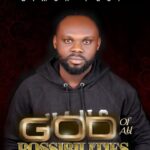