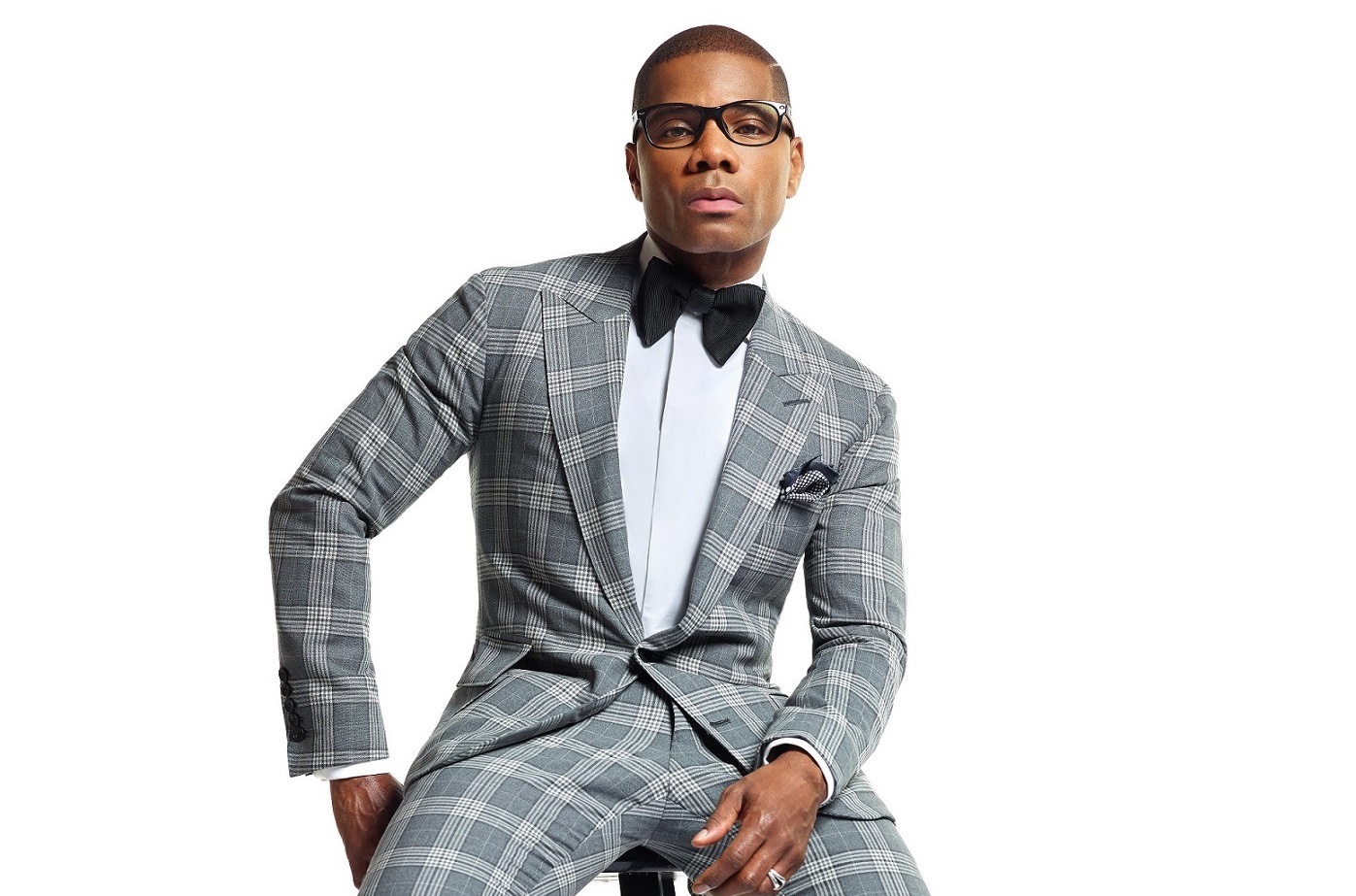 Gospel music icon Kirk Franklin has declared that he won’t be attending any event organised by and for the Dove Awards, Gospel Music Association and Trinity Broadcasting Network until tangible plans are put in place to champion diversity in the gospel music industry.

He made this statement on a social media video post to his fans today, the 28th of October where he told a story how on two occasions, 2016 and 2019 vital parts of his award reception speech that had to do with racial killings in the United States were edited out before airing on Trinity Broadcasting Network.

In those two occasions, he spoke up against the killing of several black young men by white police officers and the killing of white police officers by a black man. He further called on the audience to pray for the healing of the deep-seated racial problems in America. Apparently, during editing the organizers Dove Awards and Trinity Broadcasting Network felt that his speech on this subject matter is not suitable for broadcasting, hence it was edited out hence his decision to boycott their events.

Kirk further educated his fans on this social media post by informing of something even alarming, saying;

For so long the term Christian and Gospel for many are code words for White and Black.

About Gospel music and Christian music in America

This means that Gospel Music is black music and Christian music is white music. Hence the divide at the Grammy Awards, where music by white people are grouped under Christian music category and music by Black people are grouped under Gospel music category. Furthermore, the Dove Awards is majorly an award for White people’s music and the Stellar Awards is an award for Black people’s music. 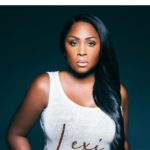 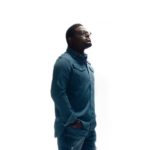