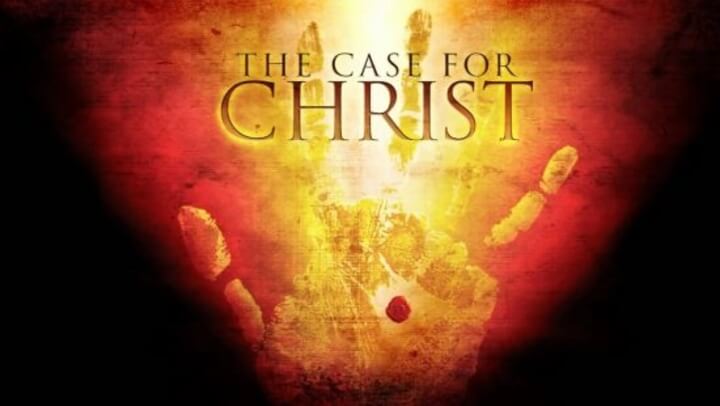 An award-winning investigative journalist trained in both journalism and law at Harvard University, Strobel quickly climbed the ladder at the Chicago Tribune in the 1980’s, where he was promoted to the prestigious role of legal affairs editor.

So, when his wife Leslie converted to Christianity shortly after their marriage, Strobel, a hard-nosed atheist, naturally put his journalistic and legal skills to work, attempting to disprove the existence of God.

However, after an in-depth investigation of Christianity, including numerous interviews with biblical scholars and historians, Strobel found his heart, mind, and entire world-view radically transformed. Today, he is one of the world’s leading Christian apologists and has written a number of award-winning books in defense of Christianity, including “The Case for Christ,” which details his radical conversion story.

On April 7th, Strobel’s dramatic journey will come to life on the big-screen: “The Case for Christ” film, from Pure Flix and Triple Horse Studios, promises to inspire everyone who sees it, from the seasoned Christian to the skeptic looking for answers.

In an exclusive interview with The Gospel Herald, Strobel opened up about his conversion experience, his hope for the upcoming film, and the surprising reason he’s encouraged by today’s post-modern society. The following is an edited transcript of Strobel’s Part 1 interview.

GH: You wrote “The Case for Christ” several years ago, and it’s been read by millions. Why did you finally decide to create a film based on your story?

LS: I think there are so many people that won’t read a book, but they will go to a movie. They won’t go to church, but they’ll go to the theater. I think this is an opportunity to reach a whole new crowd with the truth of Christianity in a story that is compelling and winsome. It’s a love story; it’s a father and son relationship; it’s a story of big-city journalism; it’s a story of a spiritual journey. It’s interesting, the other day I saw that Oxford Dictionary’s word of the year is “post-truth,” meaning that facts are less influential than appeals to emotion. I think we are in a challenging time for Christians, because our faith is based on truth, not on fairy-tales or legends or mythology. And so, how do we present that truth of Christianity in a creative and compelling way? I think, by harnessing the drama of cinema, we can present the evidence for the Christian faith in a way that is especially appropriate for this generation.

GH: Why is the message of this film so relevant today even though this book was written decades ago?

LS: People are searching for solid ground. They’re tired of the shifting sands of relativism and of uncertainty. Christianity claims to be built on solid foundation of historical truth. Young people these days are on a quest to find out what is solid, trustworthy, and reliable. When they apply their curiosity to the evidence to Christianity, I think they’ll find this is a faith that is built on solid foundation that they can trust. This film is also relevant from a storytelling perspective. It’s a story about two people who fell in love at age 14, got married as teenagers, and went through this crisis where the wife becomes a Christian and the husband is a hardened atheist, and how this almost blows their marriage apart. Thankfully, the positive changes in Leslie really encouraged me to investigate whether there is any truth to Christianity. Of course, this is against the backdrop of working at the Chicago Tribune, so there’s a lot of drama involved there. It’s got a lot of great elements to it. I think just from a storytelling perspective, young people will relate to it, but ultimately the truth of the Christian faith is what’ll prevail.

GH: “The Case for Christ” gives an in-depth look into centuries-old claims regarding Christianity. How will audiences see ​God at work in that?

LS: I think God works through the evidence. I think the Holy Spirit uses in some people’s lives the evidence to bring them to an understanding of the Gospel and the truth of Christianity. Not everyone is like that – my wife had a different faith journey than I did, the evidence wasn’t as important for her. For me and for a lot of young people today who are battered by objections to Christianity and websites that attack the faith, they’re ever more interested in finding out what’s true and what isn’t. So, I think God works through this kind of evidence to draw people toward the kingdom.

GH: Based on your experiences, what would you tell those in the Christian community who find themselves doubting the truth of the Gospel and struggling with seeming inconsistencies in the Bible?

LS: I’m very encouraged by what is happening in recent years with the so-called “new atheists” who’ve been challenging Christianity with best-selling books and television programs. The reason is, it’s bubbled up interest with Christians to find out why they believe what they believe. What’s happening is, Christians aren’t reading these books by atheists, but their neighbors and colleagues are, and they’re starting to ask Christians how they can trust the Bible and about seeming differences among the gospels. A lot of Christians aren’t prepared to answer these questions, so they’re going to their pastors and saying, “Hey, you need to help us, you need to equip us, you need need to teach us why it is that our faith is trustworthy and reliable and based on reality and not make believe.”

A lot of churches are doing teachings on apologetics or evidence for the faith today. This movie is a great opportunity for churches to stimulate discussions about why we can trust the Bible and why it’s reliable. I’m never fearful of people who ask questions; I’m encouraged when they do, because I did as a skeptic. I was trained to ask the toughest questions I could – that was my profession – and I asked tough questions, and found out that Christianity does offer answers to questions of life and faith. I’m encouraged when people ask questions, and people I believe will walk away with a more solid and robust faith if they ask the questions and get the evidence for what they believe. 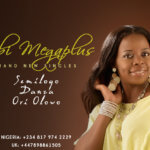 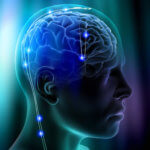