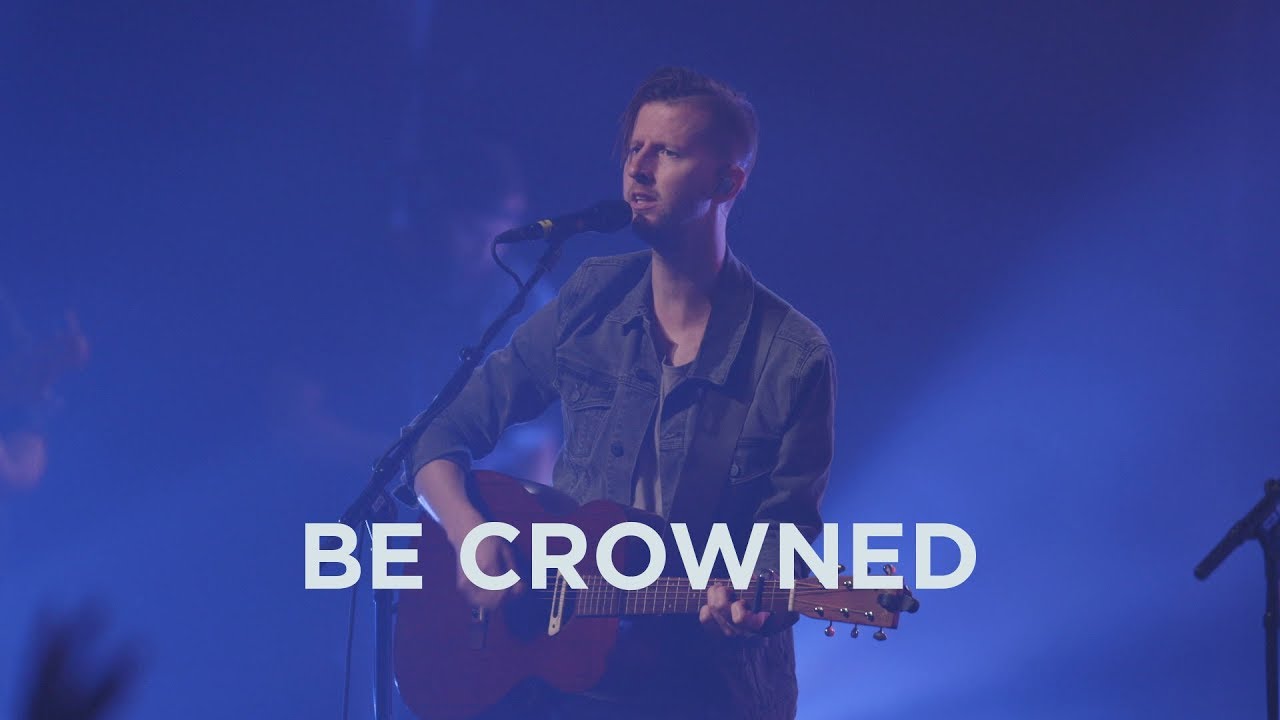 For almost 20 years, Jesus Culture has ushered its listeners into an atmosphere of worship and personal encounter with Jesus. Jesus Culture and Capitol Christian Music Group are celebrating the release of a brand-new live worship album tagged, Living With A Fire. The album proclaims the unfading love of Jesus.

The ‘Living With A Fire’ album which was recorded at Jesus Culture’s home church during their conference in Sacramento and CA was released on the 31st of August.

Jesus Culture does not disappoint… delivering powerful worship that crosses generations and is meant for the whole church” (New Release Today) and that Jesus Culture has a “bright and modern sound (CCM Magazine).

Jesus Culture has also announced the “Living With A Fire” Tour, the namesake of the worship collective’s anticipated album. Hitting the road this October, the tour will hit nearly 20 markets across the country including Seattle, Chicago, San Antonio, Boston and more. Tickets are available nationwide at www.jesusculture.com/.

Culled From The Christian Beat. 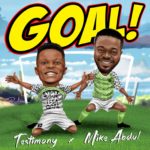 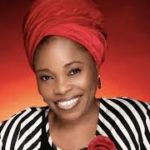