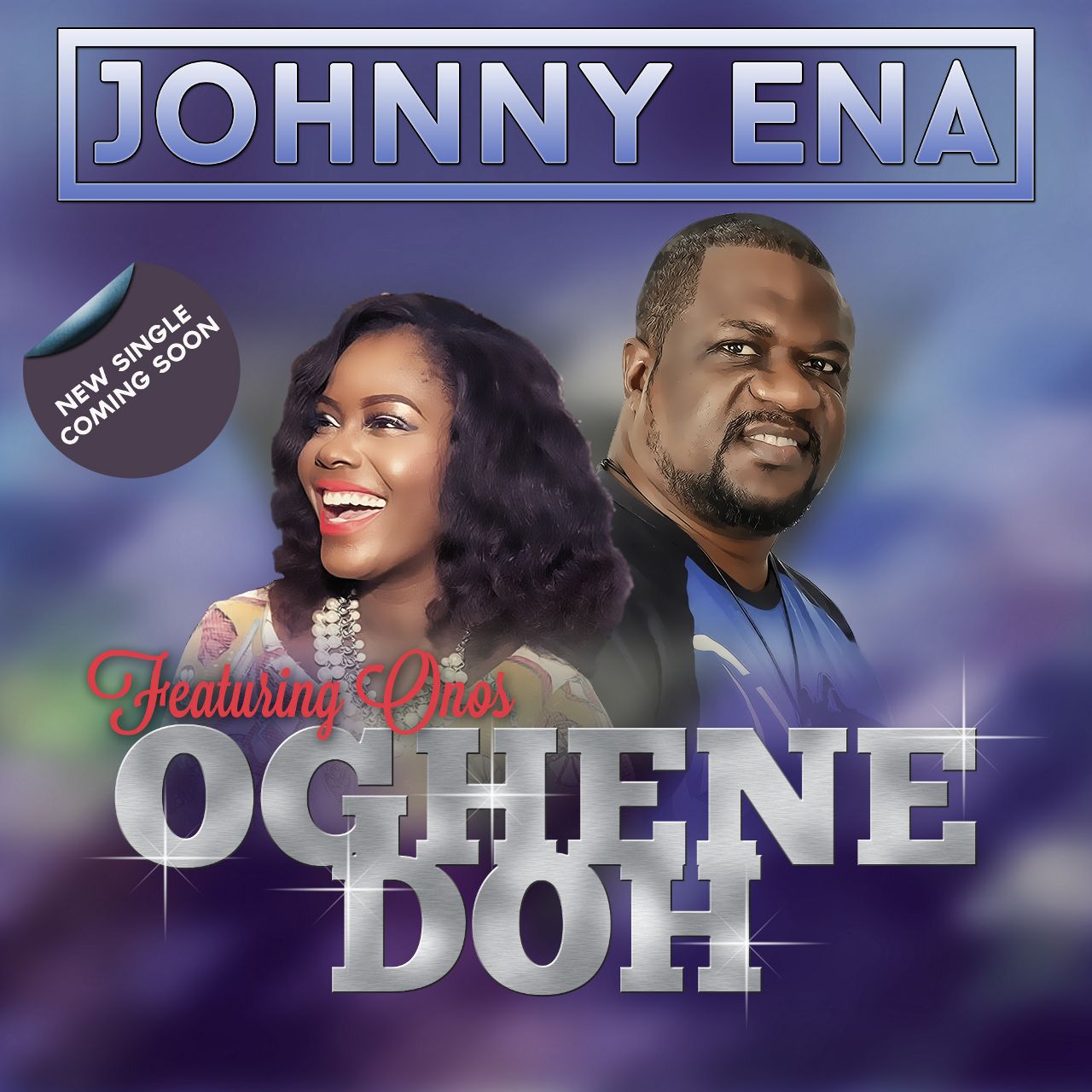 We are still getting the hang of 2016 but the historic events are already shaping the year! Taking its place as one of the best collaborations of the year is “Oghene Doh” by amazing vocalist Johnny Ena featuring Gospel diva Onos.

Johnny Ena combines anointing with amazing vocal prowess and serenading melodies. You can tell from his already released works including “You Reign Over All” and “Ikwesire Kwesi”.  Bringing the spiritual and artistic energy of Onos to the amazing piece “Oghene Doh”, takes the work to a whole new level in terms of impact and aesthetics. The effort goes further to register Ena as a force in the ‘Mindustry’.

Adopting a conventional titled for the sake of accessibility, “Oghene Doh” is a beautiful ballad but in the unusual Johnny Ena’s style, adopts a rhythmic melody that makes it easy to stick and sing-along. It will not be a huge surprise if the single is heard on alters during worship following the release.

Johnny Ena reintroduced himself in 2014 with the single “You Reign Over All” after years off the music grid. He has led massive choir ministrations and he is a one-time long serving world acclaimed Christian Union Choir music director. He strengthened his comeback in 2015 with the release of “Ikwesire Kwesi”. He has ministered on different stages, with different music ministers eversince the releases within the country and also, outside the shores of Nigeria.  He looks forward to a big year with major collaborations, and he has kicked this off with “Oghene Doh” due for release on the 14th of April.

While we await the release of “Oghene Doh” featuring Onos, listen to the snippet below, hey! you can also download and use as a ringtone pending the release: 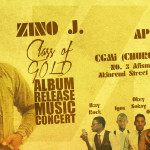 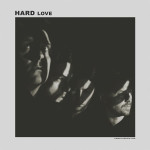